What’s the idea behind the Weak Monument?

The Weak Monument, Estonia’s pavilion at the Venice Biennale 2018 architecture exhibition, examines architecture’s capacity to be political by juxtaposing two opposing notions – weakness and monumentality.
Monuments reside on the margin of the architectural discipline while directly embodying some of its most central qualities, such as relation to the site, delimitation of public space and capacity for representation. However, monuments represent power explicitly, but not universally.

In Estonia, a country which has been occupied by various nations over the years, monuments are often viewed as foreign intruders and symbols of oppressive authority. Its presence is marginal, its tradition non-existent and its form tormented by an apparent cultural displacement. Under-scaled and skewed, half demolished and neglected, monuments stand in their oblivious surroundings as uncanny souvenirs brought from distant lands. 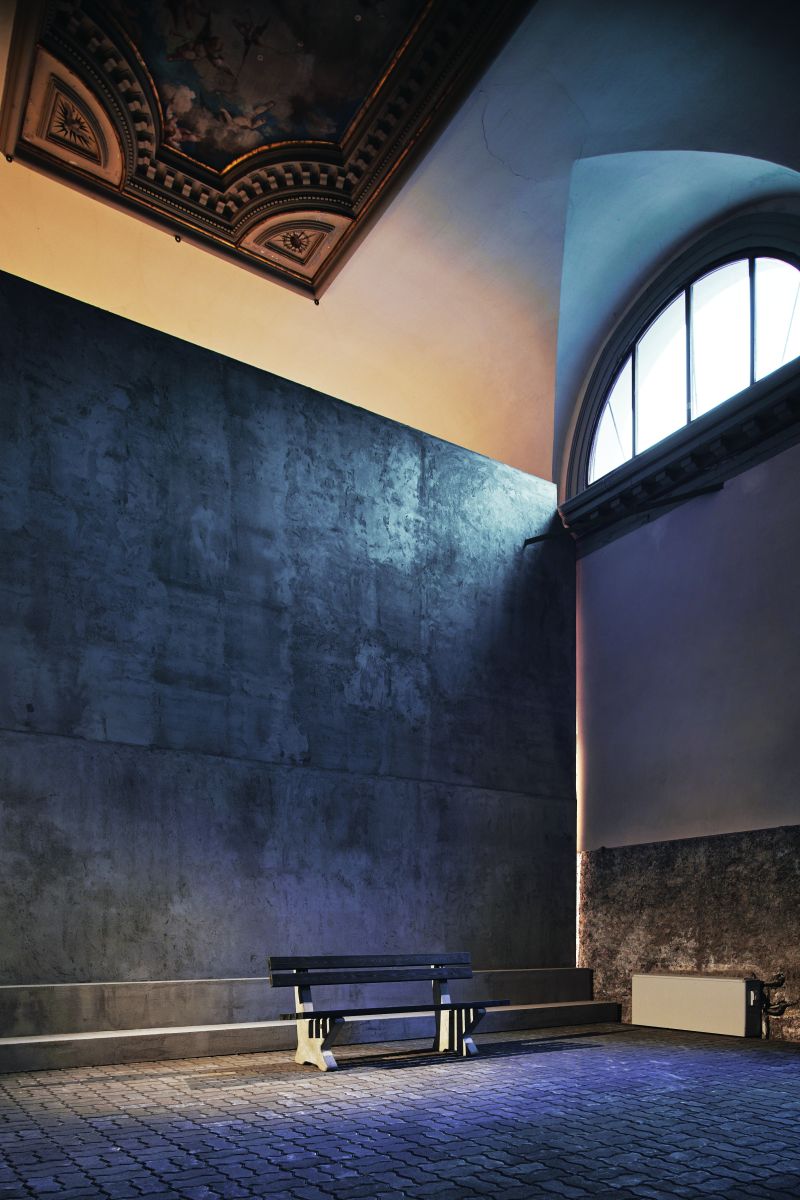 A concrete wall was constructed to appear grand and impenetrable before unveiling the collection of weak monuments behind it. © Tõnu Tunnel

The strength of weakness
The young team of curators, Laura Linsi, Roland Reemaa and Tadeáš Říha, came to the idea for the pavilion through common interests during their studies, discussing the roles of architects within increasingly constrained practice. Using Říha’s thesis, “Weak Architecture”, as starting point, the trio investigated the role of a monument within the historical, contemporary and future societies.

“The goal of the pavilion is to juxtapose two different concepts: The monument being an architectural device, which employs memory through form and aims to halt time; and weakness, which instead signifies flexibility to change and adapt. The proposal seeks new roles and possibilities for the practice of architecture between these two poles,” says Linsi. 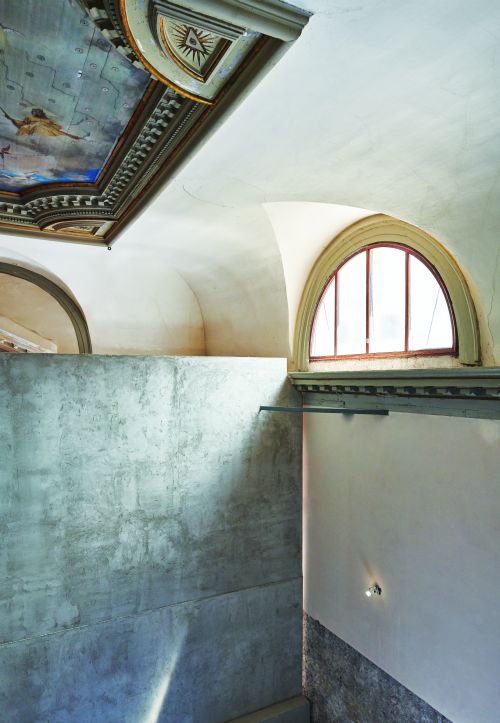 Weakness is at once a reflection and a proposition. It is full of contradictions, multiplicity and concealed meanings – everything that the classical concept of monument is not. It introduces strictly non-hierarchical structures, where politics is only implicit. It can be the pavement beneath the monument, the scaffold that allows for climbing the previously unclimbable; it can be the gap made explicit or the ruin that inspires the imagination.

“The title itself – Weak Monument – is an oxymoron, a rhetorical device that offers fresh perspectives on how to recognise politics in any built form,” adds Říha. “Where does the monument stop and the pavement begin? Sometimes maintenance or neglect may overstep the boundary. Sometimes the difference is diminished by a protest, sometimes by a demolition. Sometimes it is the history, the location or the material that blurs the exceptional and the everyday. In those moments that we present, something new occurs, not precisely aligned to how the monument is traditionally understood,” he explains. 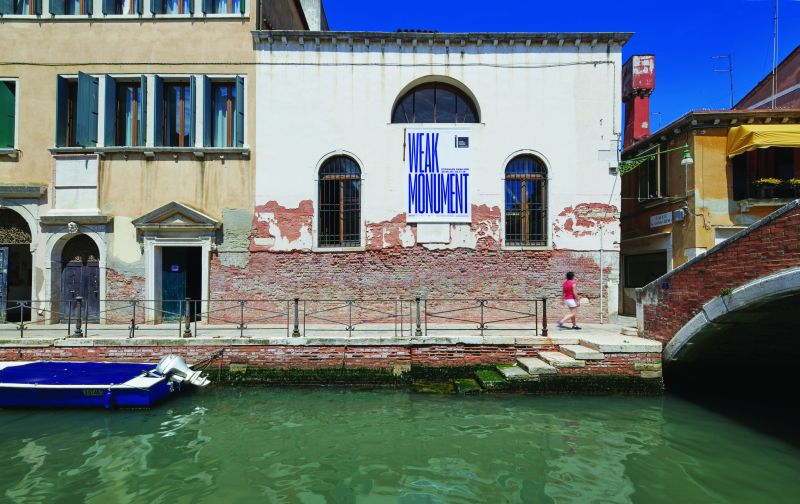 Positioning
At the Venice Biennale, the Weak Monument is situated inside the former baroque church of Santa Maria Ausiliatrice, where both everyday and exceptional structures are forced to occupy the same interior. A suburban interlocking pavement covers the coloured marble, while a monument-like concrete wall divides the exhibition space in two.

The concrete wall, which initially appears grand and impenetrable, can be crossed through a narrow passage and behind it a broad collection of weak monuments is unveiled. Estonian as well as European artefacts are showcased through existing and newly commissioned photographs, through drawings and models, and in the catalogue. 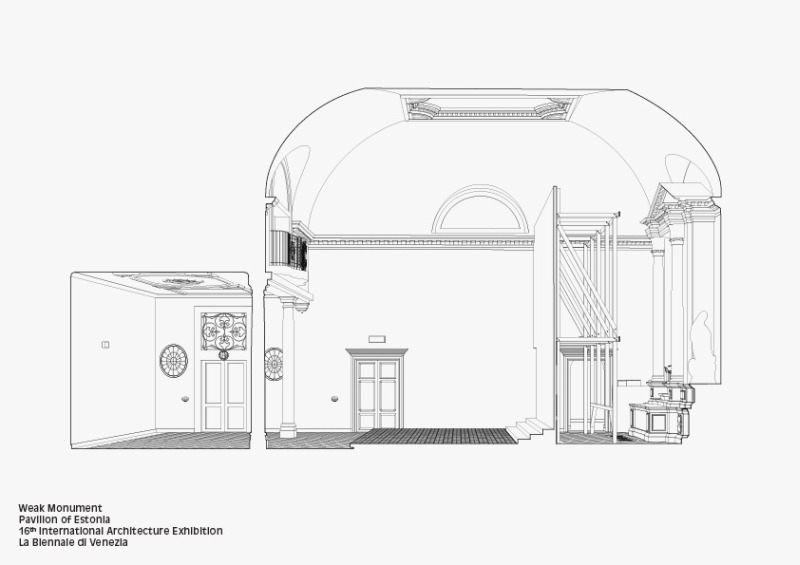 More than a building
In parallel, a book entitled Weak Monument – architectures beyond the plinth, edited by the pavilion curators, has been published. In keeping with the Weak Monument working method, it presents an eclectic collection of architecture in paintings and personal snapshots, drawings and film stills from European archives and small Estonian museums.

Although far from traditional architectural practice, all the examples are presented as architectural projects, which challenges readers to reconsider the importance and potential of seemingly unnoticed architectural forms within public spaces.

Full thanks and acknowledgement are given to the Estonian Centre of Architecture for the information and images provided. 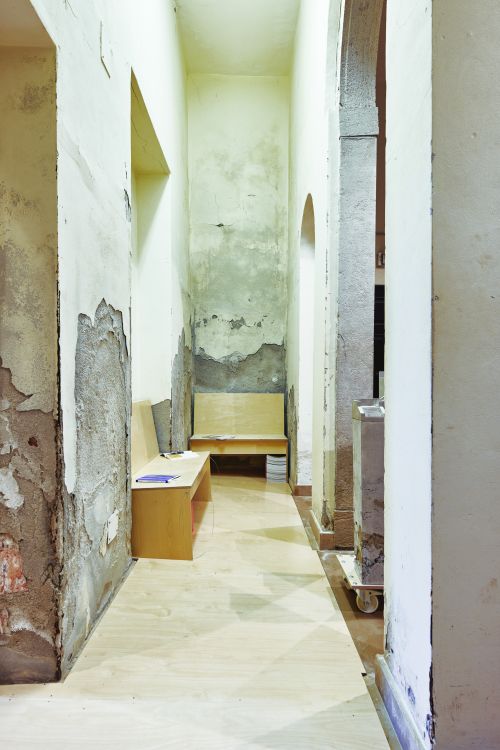 A pause area inside the Weak Monument at the Venice Biennale 2018. © Tõnu Tunnel

The role of flooring in acoustics

Celebrating the best in architectural steel