Businesses on the African continent are eager to grow, but access to new markets and growth finance can be limiting factors. In order to achieve economic growth, it is necessary for home-grown businesses to expand, and therefore policymakers need to create an environment that enables businesses to thrive.

This is according to an Economist Intelligence Unit (EIU) report, “Promise and perils: Scaling up businesses in sub-Saharan Africa”, which examines the factors that would enable businesses in the region to move to the next level. Some of the key findings of the report have highlighted integration policies and infrastructure projects as business enablers.

Integration policies
One of the most ambitious integration policies is the African Continental Free Trade Agreement, which is committed to reducing tariffs and non-tariff barriers. If the entire continent was to implement the deal, it would create a single market of over a billion consumers with a total gross domestic product (GDP) of over US$3trn.

Other policies easing operational challenges include those enabling international money transfers and payments. Combined, these allow African small and medium-sized enterprises (SMEs) to expand operations across markets, creating attractive opportunities for investors too. 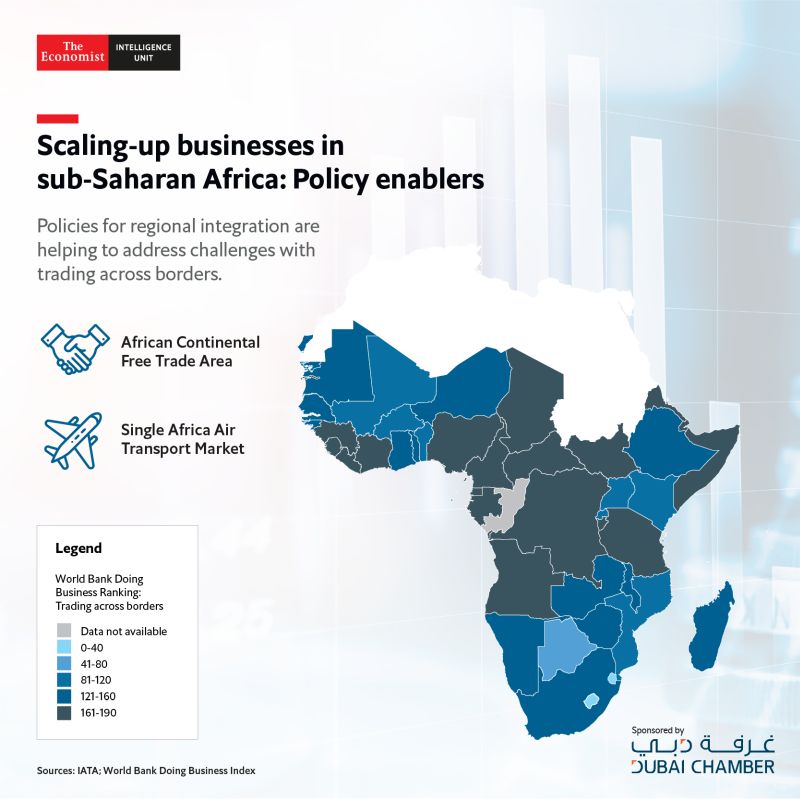 By 2025, 3G mobile network coverage is expected to account for 61% of the mobile phone connections. Companies from China and the Gulf Cooperation Council (GCC) have identified opportunities to expand the region’s telecommunications networks.

Foreign investors
GCC investment is concentrated in East Africa, with the United Arab Emirates being among the top ten source countries for foreign direct investment in sub-Saharan Africa, having invested US$649m between 2015 and early 2019. 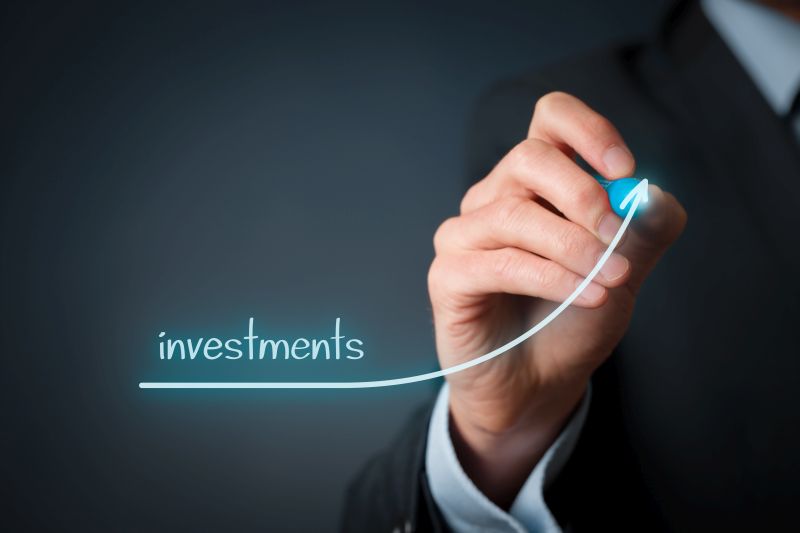 Global operations
In addition, the presence of prominent global players such as Tencent and Mastercard proves that blue-chip brands still believe in Africa’s growth story.

“Africa’s growth recovery offers hope that the continent can return to its GDP surge in the earlier part of the millennium, but only if its businesses can scale within and across borders,” comments Melanie Noronha, editor of the report. “Setting up the environment to enable businesses to scale up in sub-Saharan Africa is no easy feat, but done right, it can create a launch pad for the world’s next global company.”

For the full report, visit https://eiuperspectives.economist.com.

What does the consumer of the future look...

What to expect from South Africa’s housing market...

What lies ahead for the South African property...

S A company, Eya Bantu, appointed as a...

Insights into the future of South Africa’s construction...

Architects and the metaverse

What is the Metaverse?