Michaelhouse, the Anglican Diocesan College of Natal, which was founded in 1896, has an international reputation. Apart from its academic excellence, the distinctive architecture of the inter-linked quadrangles inspires a tremendous sense of belonging among its pupils.

The red brick of the gracious old buildings – and the architectural style – are typical of the Pietermaritzburg and Midlands area from a long-gone era. Hardly surprising, then, that when new expansions to the campus were necessary Corobrik was chosen to supply the bricks for the building.

Where the old and the new join forces

The blend of the old and the new red brick buildings is masterful: The science block looks as though it has been there for years, while the Heritage Centre is as pleasing to the eye as are the older, original buildings.

“The school has continued to grow, almost organically, for 117 years, evolving into the distinctive interlinked quadrangles which 567 boys from around the world today call home,” says Murray Witherspoon, Michaelhouse’s marketing manager. 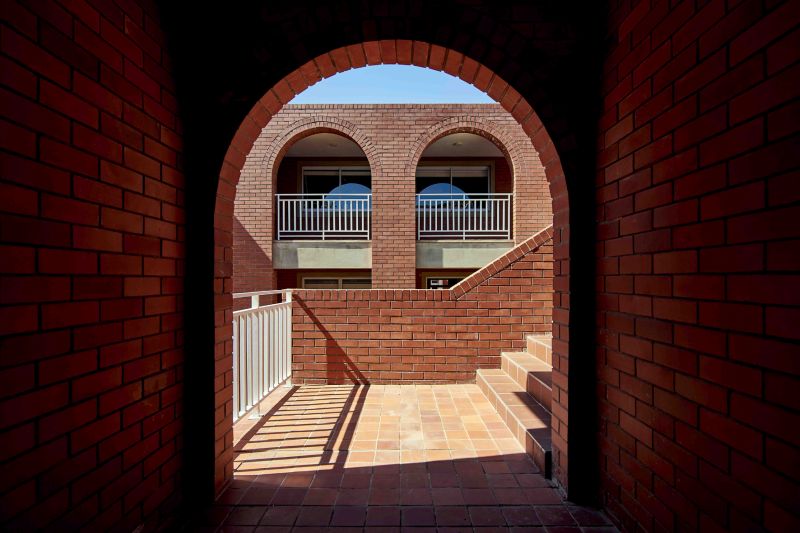 Corobrik’s Firelight Satin face-brick has been used in the extensions to the Midlands school, Michaelhouse.

Maintaining the characteristics of the original building

Throughout, a great deal of energy, thought and attention to detail have been applied to the consistency, which is a hallmark of the school’s characteristic red brick buildings.

The school’s unique environment has become a touchstone of something enduring to the 6 500 living Old Boys scattered around the globe, and this is in no small measure because of the way the school’s facilities, regardless of era, just feel as though they are meant to be there. “We are extremely happy with the new buildings and that they match so well with the original building style and colour,” Witherspoon concludes.