Rafael Aranda, Carme Pigem and Ramon Vilalta, three architects from Spain who have worked together since founding their firm, RCR Arquitectes, in 1988, were together named the 2017 Pritzker Architecture Prize laureates.
This is the first time ever that three architects together are honoured in this way, but it is also fitting since their intensely collaborative way of working together, sharing equally the creative process, commitment to vision and all responsibilities, led to the selection for this year’s award.

Making the announcement, Tom Pritzker, chairman of Hyatt Foundation, remarked that the trio have had an impact on the architecture discipline far beyond their immediate area. “Their works range from public and private spaces to cultural venues and educational institutions, and their ability to intensely relate the environment specific to each site is a testament to their process and deep integrity.”

RCR Arquitectes evoke universal identity through their creative and extensive use of modern materials, including recycled steel and plastic. “They have demonstrated that unity of a material can lend such incredible strength and simplicity to a building,” says Glenn Murcutt, jury chair.

The 2017 Pritzker Prize jury citation further states, in part: “We live in a globalised world where we must rely on international influences. But more and more people fear that because of this we will lose our local values, our local art and our local customs. Aranda, Pigem and Vilalta tell us that it may be possible to have both. They help us to see, in a most beautiful and poetic way, that the answer to the question is not ‘either/or’ and that we can, at least in architecture, aspire to have both; our roots firmly in place and our arms outstretched to the rest of the world.” 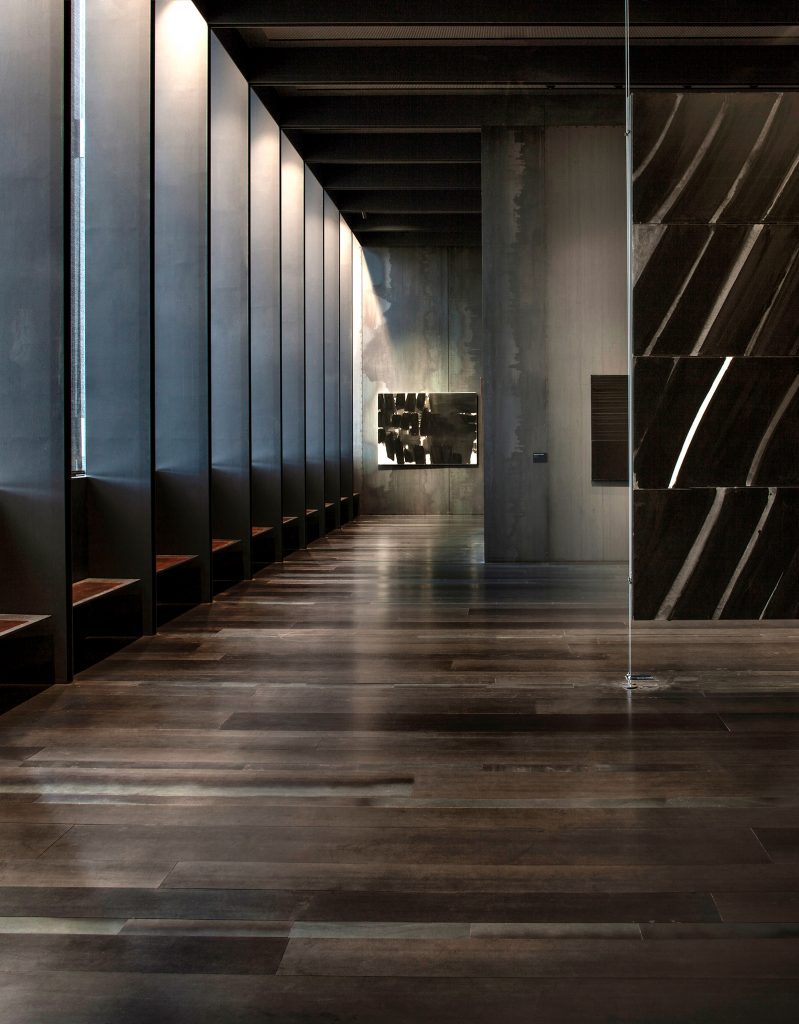 Full thanks and acknowledgement are given to the Pritzker Architecture Prize for the information given to write this article.

Remembering the much loved and respected Flooring Industry...