The winners of the Governor-general’s Medals in Architecture, celebrating excellence in recently built and designed projects by Canadian architects, have been announced by the Royal Architectural Institute of Canada (RAIC) and the Canada Council for the Arts (CCA). These medals are awarded every two years for excellence in the art of architecture contributing to the development of the discipline in Canada.

Celebrating the best in Canadian architecture
John Brown, president of the Royal Architectural Institute of Canada, says the jury considers elements such as conceptual clarity, compatibility with the site, detailing, innovation and uniqueness, as well as sustainable design. He says this year’s winners represent the best in contemporary Canadian architecture, with the projects exploring unique aspects of culture, context and materiality across the country. 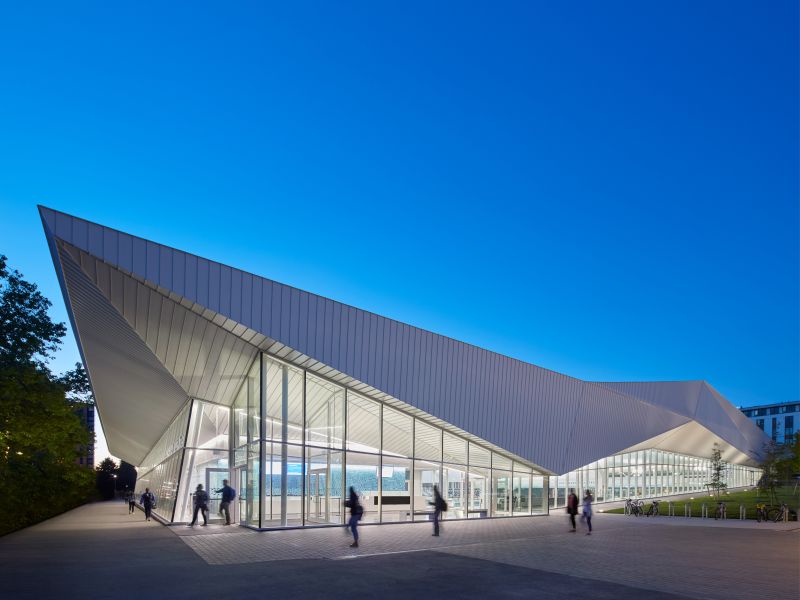 “The twelve winning projects represent a variety of building types and sizes from across the country, including an international recipient, and are a testament to the skills of the architectural firms and tenacity of their clients, who helped bring their poetic vision into reality. The RAIC is proud to advocate for the quality of Canada’s built environment by celebrating the work of those talented architects,” says Brown. 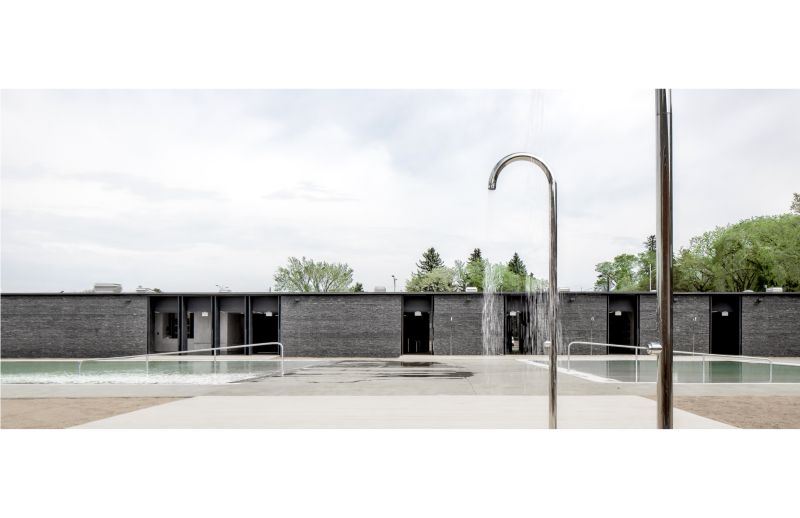 Winning projects are a necessary inspiration
Simon Brault, director of the Canada Council for the Arts, says this year’s competition continues a tradition initiated by the Massey Medals in 1950. He says it provides an important source of understanding of the nature of Canadian architecture and the regional, cultural and historic forces expressed in the built environment. 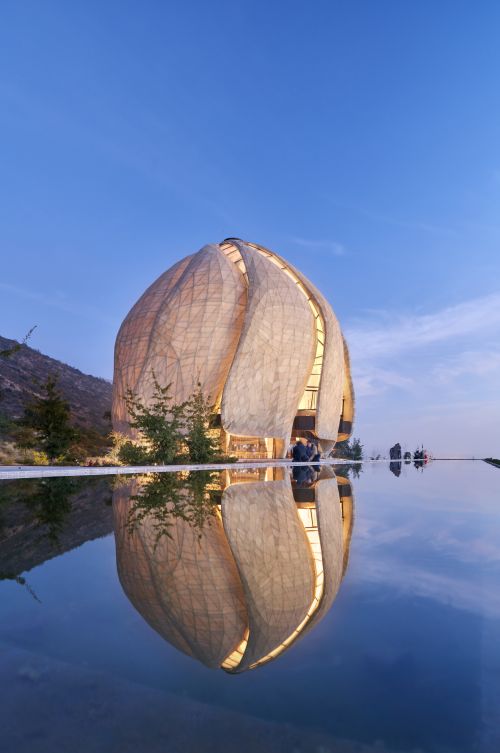 “On behalf of everyone at the Canada Council, I salute this year’s recipients of the Governor-general’s Medals in Architecture. Even more so than ever before, the excellence of these winning projects is a necessary inspiration and important reminder of the unifying nature of architecture to our daily lives in 2020 and beyond,” says Brault. 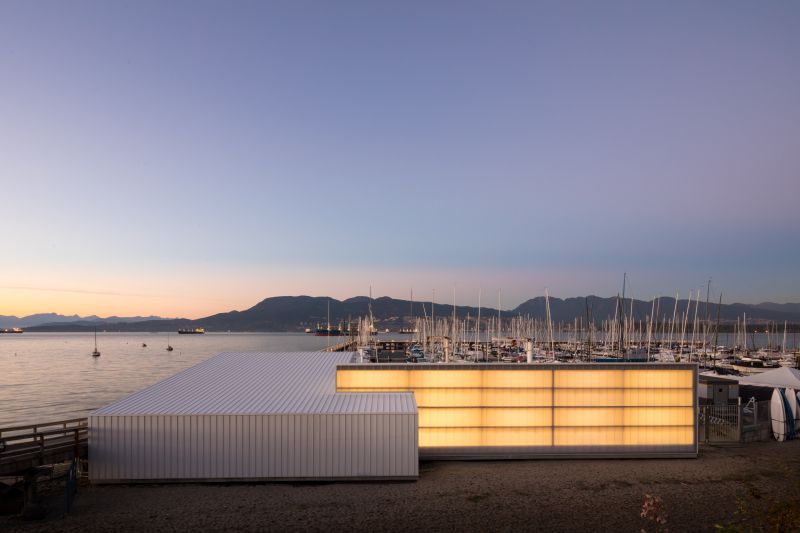 Full thanks and acknowledgement are given to the Royal Architectural Institute of Canada (RAIC) and the Canada Council for the Arts (CCA) for the information in this article.

How a London restaurant has zero waste