The business case for curiosity

Late last year, the Harvard Business Review launched an article collection of research with the spotlight on curiosity. In this article, we focus on The Business Case for Curiosity by Francesca Gino, which delved into research that shows curiosity leads to higher-performing, more adaptable firms.

The impulse to seek new information and experiences and explore novel possibilities is a basic human attribute. New research points to three important insights about curiosity as it relates to business:
1. Curiosity is much more important to an enterprise’s performance than was previously thought.
2. By making small changes to the design of their organisations and the ways they manage their employees, leaders can encourage curiosity – and improve their companies.
3. Although leaders might say they treasure inquisitive minds, in fact most stifle curiosity, fearing it will increase risk and inefficiency. In a survey by Francesca of more than 3000 employees from a wide range of firms and industries, only about 24% reported feeling curious in their jobs on a regular basis, and about 70% said they faced barriers to asking more questions at work.

Benefits of curiosity
New research reveals a wide range of benefits for organisations, leaders and employees:

• Fewer decision-making errors
When our curiosity is triggered, we are less likely to fall prey to confirmation bias (looking for information that supports our beliefs rather than for evidence suggesting we are wrong) and to stereotyping people (making broad judgments, such as that women or minorities don’t make good leaders).

• More innovation and positive changes in both creative and non-creative jobs
When we are curious, we view tough situations more creatively. Studies have found that curiosity is associated with less defensive reactions to stress and less aggressive reactions to provocation. We also perform better when we’re curious. In a study of 120 employees, Francesca found that natural curiosity was associated with better job performance, as evaluated by their direct bosses.

• Reduced group conflict
Curiosity encourages members of a group to put themselves into one another’s shoes and take an interest in one another’s ideas rather than focussing only on their own perspective. Curiosity results in members working together more effectively and smoothly: conflicts are less heated, and groups achieve better results.

• More-open communication and better team performance
Francesca worked with executives in a leadership programme at Harvard Kennedy School. She and her colleagues divided participants into groups of five or six, had some groups participate in a task that heightened their curiosity, and then asked all the groups to engage in a simulation that tracked performance. The groups where curiosity had been heightened performed better than the control groups by sharing information more openly and listened more carefully.

Barriers to curiosity
Despite the well-established benefits of curiosity, organisations often discourage it. The two tendencies that restrain leaders from encouraging curiosity were found to be as follows:

1. The wrong mindset about exploration
Francesca conducted a survey of 520 chief learning officers and chief talent development officers and found that they often shy away from encouraging curiosity because they believe the company would be harder to manage if people were allowed to explore their own interests. They also believed that disagreements would arise and making and executing decisions would slow down, raising the cost of doing business. Research found that although people list creativity as a goal, they frequently reject creative ideas when actually presented with them.

It’s not hard to see why this is the case. Exploration often involves questioning the status quo and doesn’t always produce useful information. Nevertheless, it also means not settling for the first possible solution – and so it often yields better remedies.

2. Seeking efficiency to the detriment of exploration
In the early 1900s, Henry Ford focused all his efforts on one goal: reducing production costs to create a car for the masses. By 1908, he had realised that vision with the introduction of the Model T. Demand grew so high that by 1921 the company was producing 56% of all passenger cars in the United States – a remarkable success made possible primarily by the firm’s efficiency-centered model of work. But in the late 1920s, as the US economy rose to new heights, consumers started wanting greater variety in their cars. While Ford remained fixated on improving the Model T, competitors such as General Motors started producing an array of models and soon captured the main share of the market. Owing to its single-minded focus on efficiency, Ford stopped experimenting and innovating and fell behind. 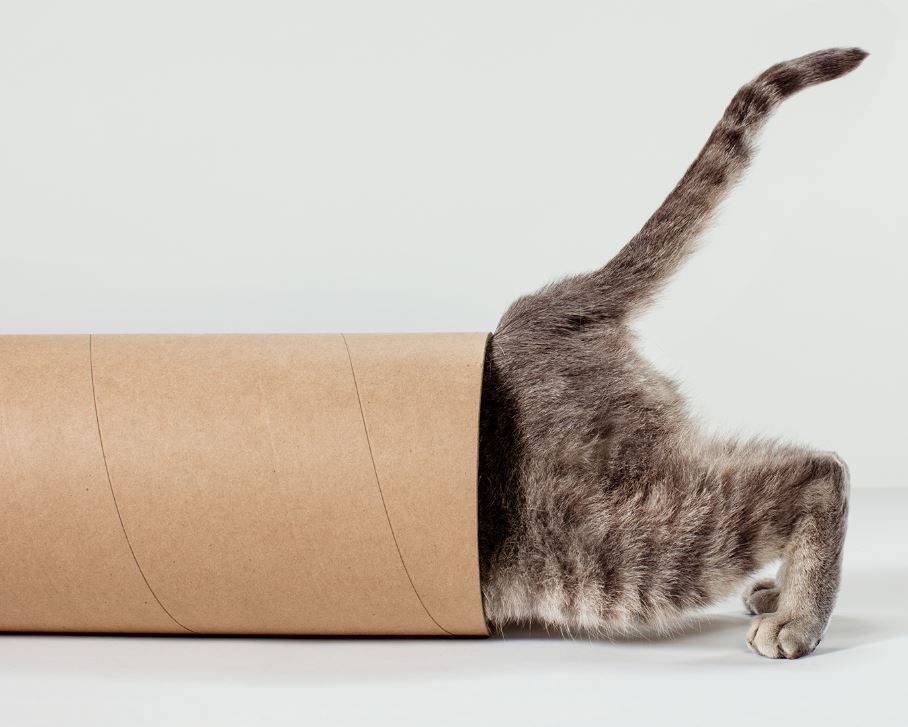 Five ways to bolster curiosity
Francesca gives these five tips to bolster creativity:
1. Hire for curiosity
2. Model inquisitiveness
3. Emphasise learning goals
4. Let employees broaden and explore their interests
5. Have “Why?” “What if…?” and “How might we…?” days

Full thanks and acknowledgement are given to www.hbr.org for some of the information contained in this article.