Flux Trends recently released their six trend pillars for 2018. T.R.E.N.D.S stands for Technology, Retail, Economy, Natural World, Diplomacy and Socio-Cultural. Here’s an overview of the carefully and insightfully crafted trends for the year ahead:

1. Technology
Co-bots refer to robots that work alongside humans to handle tasks that can be automated. In 2017, robots started assisting Dubai’s police force, and Saudi Arabia granted full citizenship to the first female humanoid robot called Sophia which was created by Hanson Robotics. The era of Transhumanism has officially started. 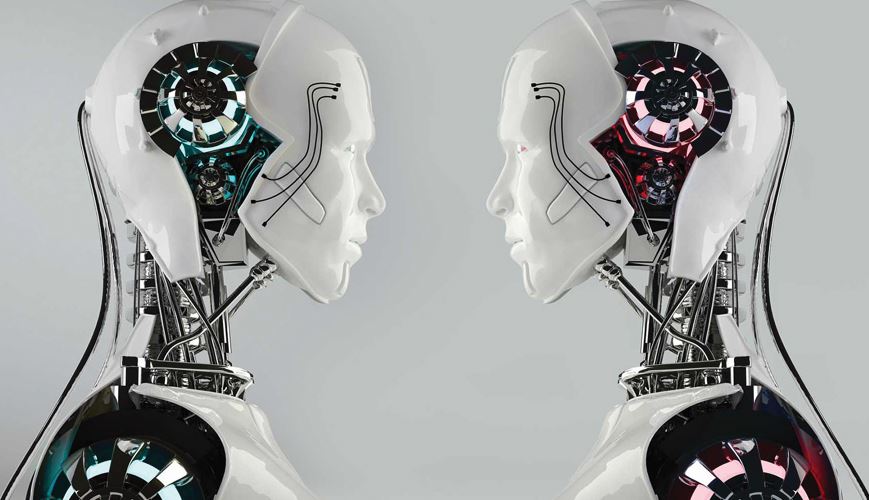 2. Retail and Marketing
Magazines are expanding their place in the market by moving into the retail sector. A number of fashion publications are experimenting with hybrid retail initiatives to revive the slumping retail and publishing markets. Marie Claire, for example, hosted a pop-up shop by bringing popular sections in their magazines to retail spaces. 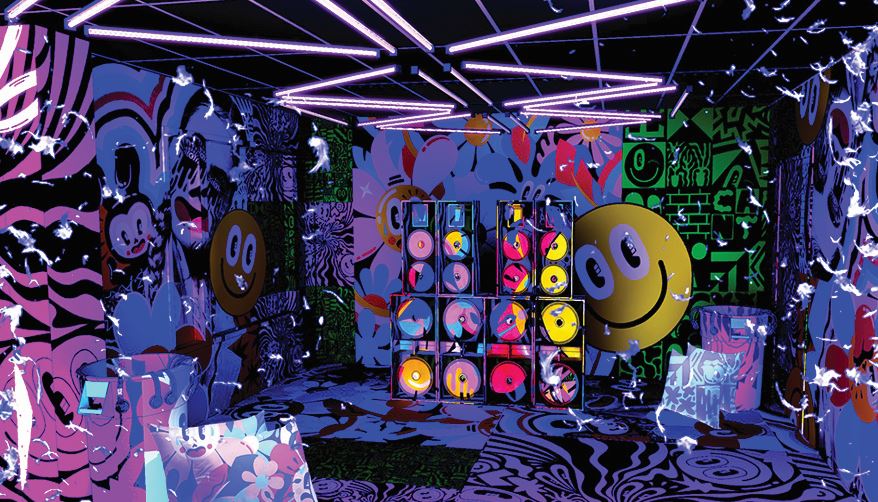 3. Economy
The way that people bank and interact continues to change and evolve. Many brands are creating new ways to accept payments and offer alternative financial services. Some new banking options include Uber credit cards and the opening of Discovery Bank. Apple and SnapChat have both filed for trademarks for a peer to peer payment platform. Will this be the end of traditional banking as we know it? 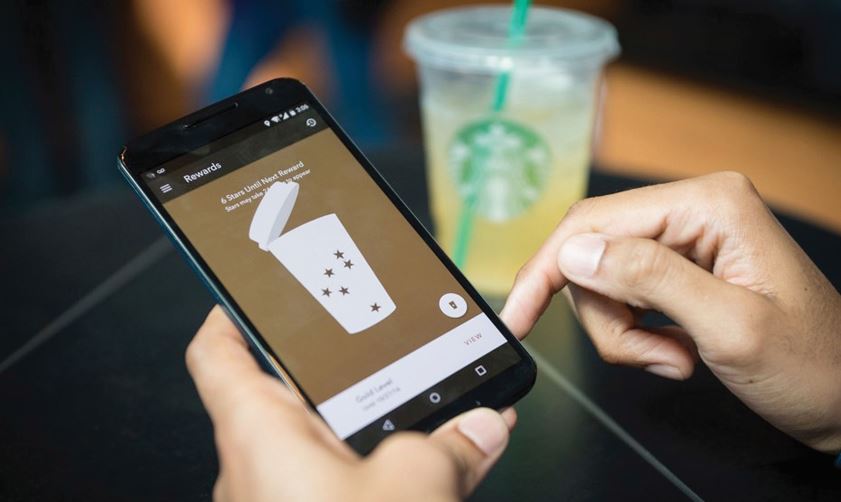 4. Natural World
Attacks on data extend far beyond DNA drives and network connectivity points. As researchers explore the possibility of storing data using DNA, scientists have already raised flags about security threats to this futuristic concept. Bio hackers from the University of Washington have found a way of encoding “malicious software” into DNA stands, which can corrupt gene sequencing software. 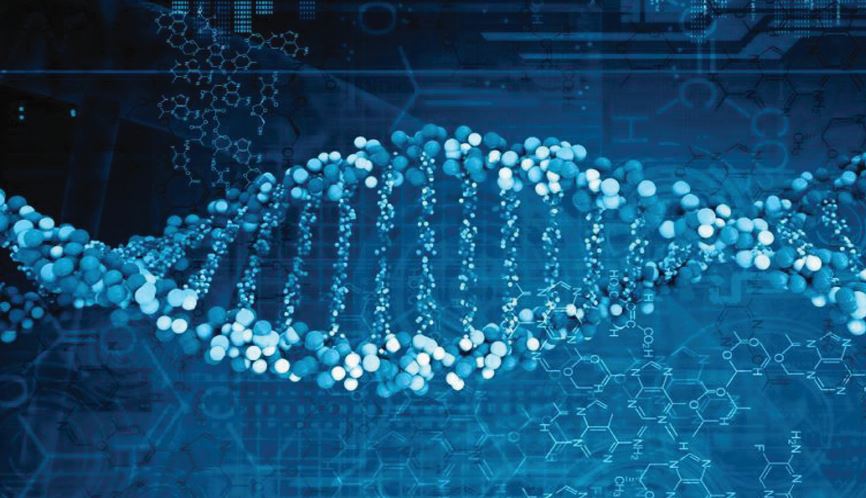 5. Diplomacy
The United Arab Emirates (UAE) has become the first nation to appoint a Minister of Artificial Intelligence. The Minister is 27 years old and is one of a handful of ministers that have been appointed to focus on future skills and intelligence. One of the UAE’s goals is to see Dubai achieve a 25% robot police force by 2030 – and it also has a plan to reach Mars. 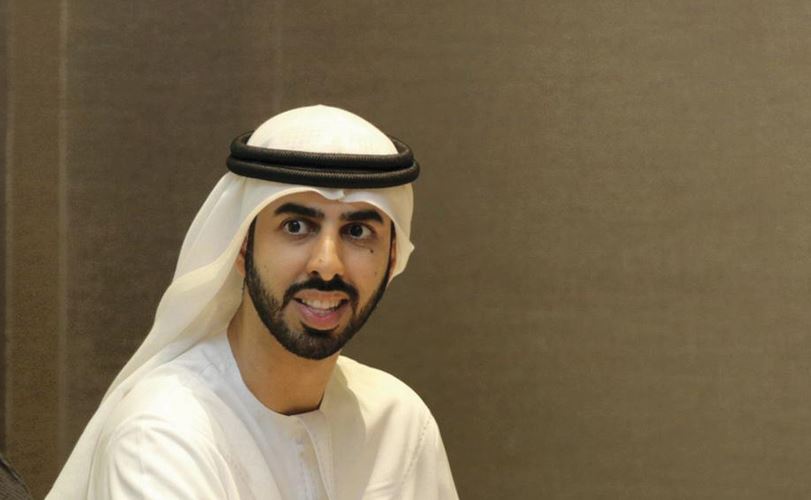 6. Socio-cultural
Many pivotal social movements in 2017 were shaped by issues of identity such as gender and race. Highly publicised campaigns such as the #metoo campaign on social media is leading to an increasing number of companies and politicians treading very carefully as they navigate a changed socio-cultural landscape regarding what is deemed acceptable and unacceptable. Flux Trends predicts that additional undercurrents of gender fluidity and gender neutrality will continue to come to the fore in 2018. 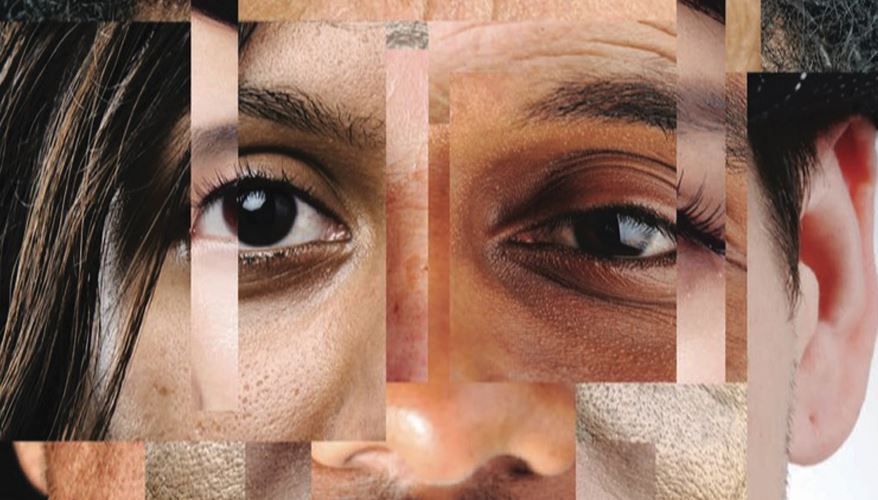 Full thanks and acknowledgement are given to www.fluxtrends.com for some of the information contained in this article.