Design duo and couple, Kiki van Eijk and Joost van Bleiswijk of Kiki & Joost, have recently completed an exciting project which demonstrates the balance between sustainability and aesthetics. The designers have released an impressive collection of solar roof and solar facade tiles in conjunction with MyEnergySkin, a Dutch “green” energy company.

All the solar tiles from the collection have been crafted out of textured tempered glass. They have a rating of 120 watts peak per square metre.

Both solar roof tiles, specifically, have been created to resemble various metal elements, including iron and copper. The end-result is a mottled pattern and a glittering, reflective finish which really sparkles in the sunlight.

The six solar facade tiles, made out of photovoltaic concrete, are more varied in appearance and have been named Paint, Rain, Leaves, Tudor, Scratch and Aquarel. 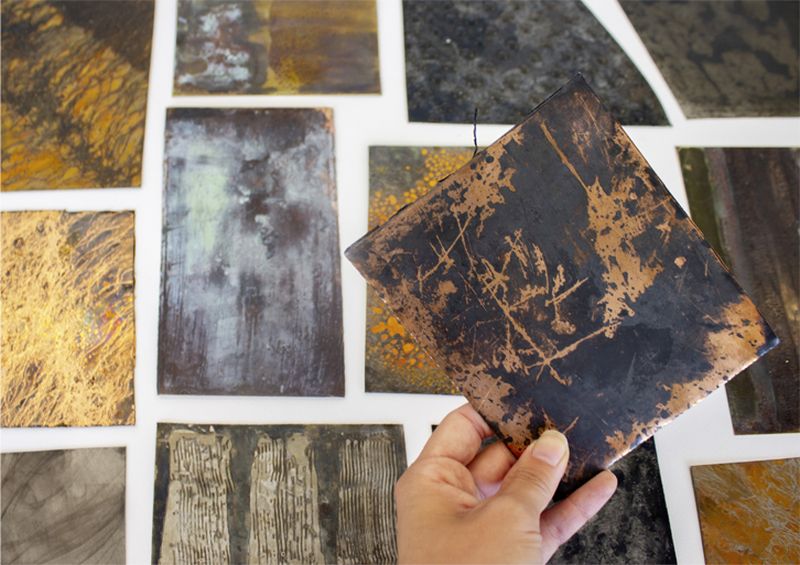 Paint seems to exhibit the streaks of a small paintbrush, while Rain has been created to resemble the splatters of raindrops. Leaves celebrates the natural beauty of foliage, Tudor features a muddy brickwork aesthetic, Scratch has a rustic, weathered look, and Aquarel is awash with a deep, warm orange hue.

The creation of these stunning solar facade tiles is particularly exciting due to the fact that, until now, building facades had been largely overlooked as options for solar technology and architecture. Many designers believed that solar technology was too ugly to be featured on the side of buildings in full view. 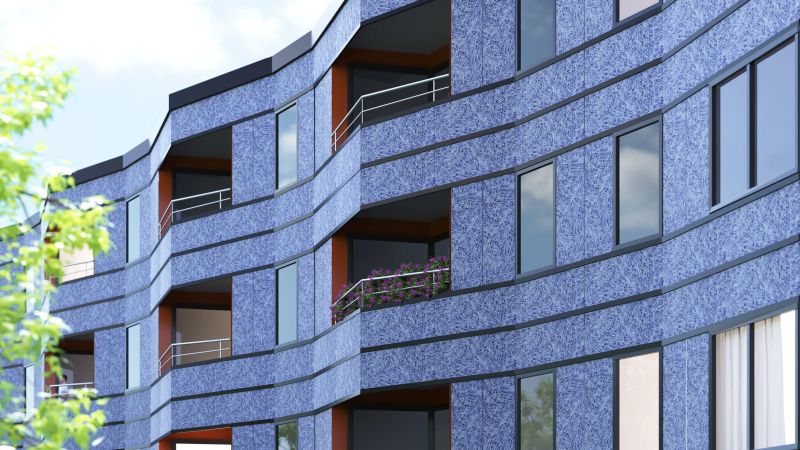 The solar roof and facade tiles are designed to be just as aesthetically pleasing as they are functional and sustainable.

It just shows how easy it can be to merge functional, “green” technology with modern design and architectural trends.

Full thanks and acknowledgement are given to www.dezeen.com and www.kikiandjoost.com for some of the information in this article.