The South African Property Owners Association (SAPOA) Awards is a highlight in the local built environment industry. Here are FLOORS’ editor’s top picks from the winners at the exciting 2017 event:

Sasol Place
Sasol Place was the Overall Winner at this year’s event, with the project also receiving the Interiors and Office developments: Corporate award. Paragon Architects designed the stunning new R2-billion headquarters in Sandton. The major purpose of the building is to unify all Sasol’s Johannesburg-based business units, which had never occupied a single building. 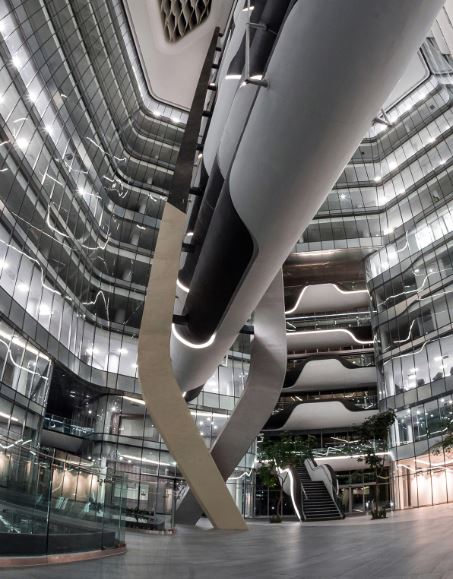 The 11-storey, 47m-tall office complex holds 67 000m2 of rentable office area and currently houses 2 500 employees along with 300 auxiliary staff (but can accommodate more employees as the company grows, thanks to flexible design solutions). Besides offices, there are many types of alternative work spaces including dialogue and collaboration rooms, a dining area, a fitness centre, a pastry shop, an auditorium and a sculpture garden, amongst others.

No 5 Silo
No 5 Silo won the SAPOA Award for Office developments – commercial, as well as the Overall Green Award. The building (architects: VDMMA and JPA) is located at the Silo Precinct in Cape Town’s V&A Waterfront and it forms part of the broader Silo District Development, which includes the reimagining of the historical old Silo building, and will house the Zeitz Museum of Contemporary Arts Africa (MOCAA). This six-star Green Star building comprises a gross construction area of 16 600m2 over seven levels, with multiple anchor tenants. Consulting engineering firm GIBB improved the energy efficiency of the building and designs for Green Star points, such as electricity sub-metering systems and energy-efficient lighting, with a high percentage of the luminaires using LED light sources.

Other electrical energy efficiencies include lighting control system designs for daylight saving, occupancy sensors and timers. Some of the other sustainable features are a high performance unitised façade; photo voltaic panels on the roof; a central seawater cooling and heating plant; and carbon dioxide monitors in offices and carbon monoxide monitors in the basement car park to ensure that optimum amounts of outside air are delivered to the building.

The shopping mall has two main levels for shopping as well as an outside restaurant area which connects directly to the Waterfall City Park. Earthworks for the super-regional Mall started in October 2012 and the mall was officially opened in April 2016. It is a visual, social and economic anchor within Waterfall, with over 300 shops, seven anchor tenants and a carefully considered retail mix.

Lord’s View Industrial Park
Lord’s View Industrial Park won the Overall Transformation Award. Since its inception in 2013, this green township development has come a long way. There are eight phases and it is 1.3 million square metres in size, making it unlike any other industrial township in the Johannesburg area. Some of the major clients include Unilever (which built an ice cream factory in Phase 1), Cochrane group, Freightmore and Green Cross. Lords View has been planned as an environmentally friendly and eco-sensitive industrial and logistics park and makes use of the latest developments in cleaner greener township development. 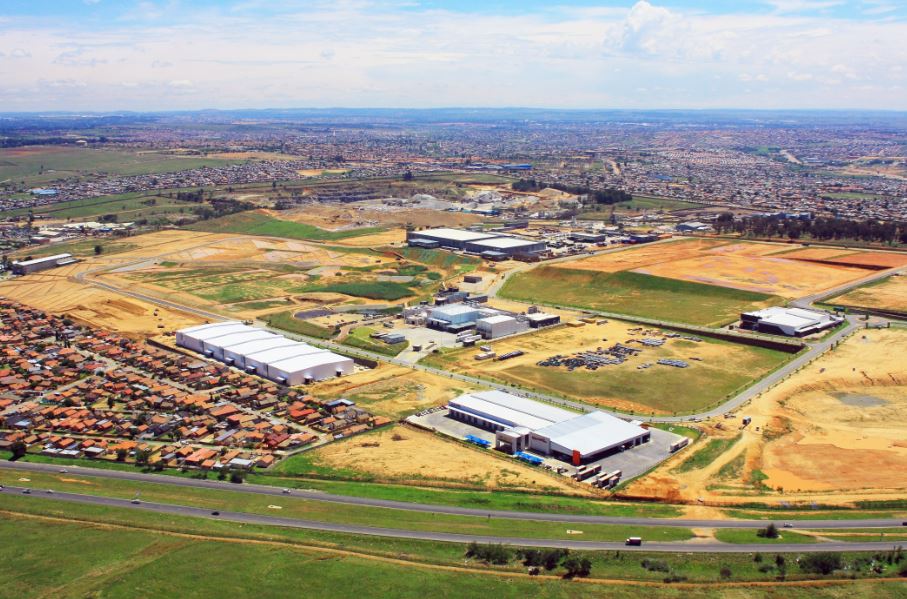 The Transformation of the Delville Wood War Memorial and Museum
This project won the Overall Heritage Award. During the First World War, between 1914 and 1918, many white South African soldiers died in four days of fighting at Delville Wood in France. Thousands of black soldiers served as non-combatants in the SA Native Labour Corps, but their participation wasn’t recognised. The Dellville Wood Memorial represents reconciliation and the restoration of the dignity of black people, said President Jacob Zuma at the centenary commemoration to honour these soldiers.

Stonehill Place
Stonehill Place is the redevelopment of a building in Riebeek Street, Cape Town, into a five-star Radisson Blu Hotel Residence. The project won the Refurbishment Developments award at this year’s ceremony. 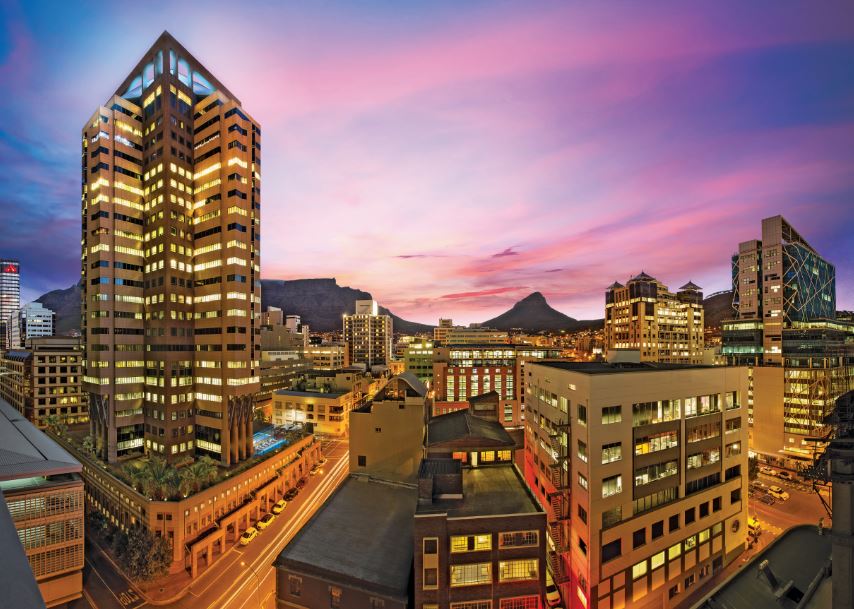 Stonehill Place comprises 214 key hotel and 166 executive apartments is the result of a growing demand for inner-city residential accommodation in Cape Town, which has increased eightfold in the last 10 years.

Cape Town’s entry into the Redesign the World...