This year, the SAIA KwaZulu-Natal (KZN) awards ceremony was a double celebration of both incredible architectural achievements in South Africa and the inauguration of its 2019/20 president: Renowned architect, Patrick Smith. All celebrations took place at a lavish ceremony sponsored by Corobrik on Friday, 2 August, at the Hillside Campus.

Patrick Smith spoke of his admiration for local architecture and the recipients of this years’ awards. He also commented on how seriously he plans to take his new role.

“With this comes a heavy weight of responsibility that I do not take lightly. While a certain amount of politics is inevitable in a position like this, I do not regard myself as a politician, but rather as someone who is happy digging alongside colleagues in the trenches.”

The keynote speaker was professor Ora Joubert, recipient of the Corobrik House of the Year Award and three Dulux Colour Awards to name a few, and also the former teacher of the newly inducted KZNIA president.

All the 2019 award winners will go forward to the Corobrik SAIA Awards of Merit and Excellence, which will be hosted in 2020. 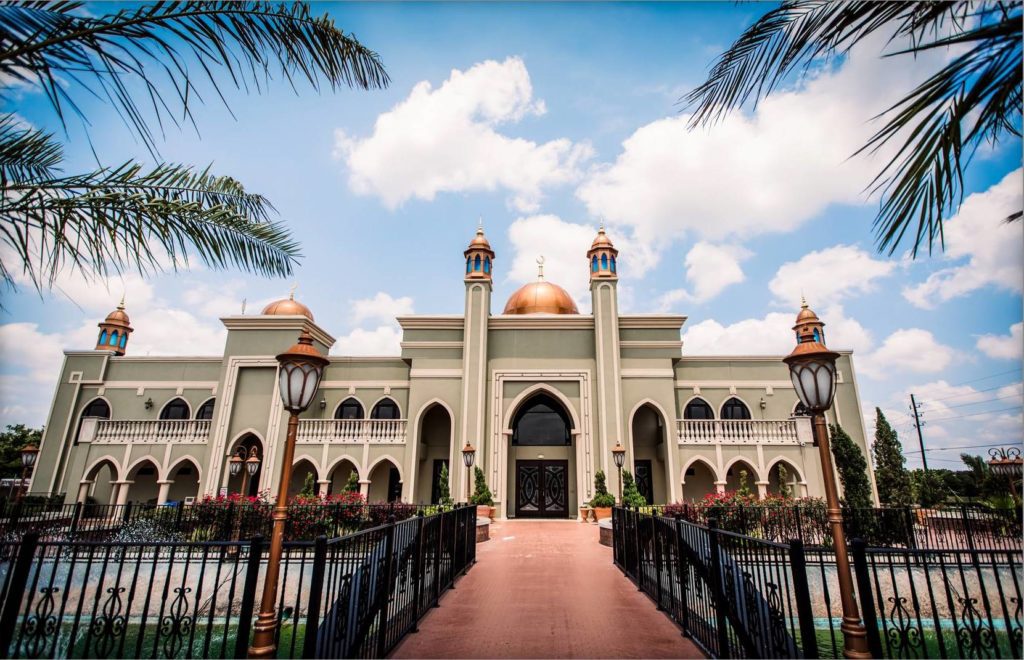 Take a walking tour of Venice ahead of...

Saint-Gobain enters into an agreement to acquire Chryso