The decline of the South African steel industry has come into focus once again with the announcement that a major ArcelorMittal operation, which used to employ close to 600 people and produce 1,2 million tons of steel per year, would be closing down in the first quarter of 2020.

Apart from the weak South African economy, another main reason for this decline in the industry, according to Mike Benfield, group chief executive officer (CEO) of Macsteel, is the dramatic increase of cheap imported steel – 250% between 2000 and 2016, mostly 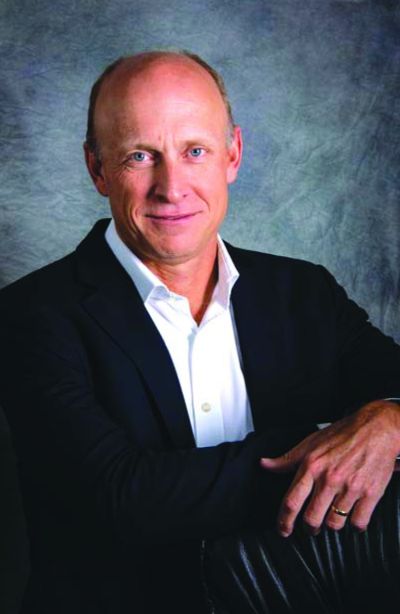 from China. Even though tariffs have been imposed, imported finished goods are still being brought in at the expense of the local manufacturing sector.

The impact is massive
Referring to an Oxford Economics study, Benfield points out that research shows for every $1 of value added within the steel industry, a further $2,50 is added by companies that supply the industry.

“To put it in terms that should resonate strongly in this job-hungry country, every two jobs in the steel sector translate into 13 more jobs across its supply chain. In South Africa, steel creates 190 000 jobs directly,” he says.

In addition, steel is a key input in many other industrial sectors, supporting jobs in industries that make steel-based products and use them. According to statistics from the Department of Trade and Industry, the major steel-consuming industries contribute about 15% to the local gross domestic product (GDP), and employ eight million people directly and indirectly.

A plan of action
To strengthen the steel industry and others it supports, Benfield highlights specific actions that are needed:

1. Use tariff protection to support the local steel ecosystem
Benfield believes tariffs should not be used to protect the primary producer, but rather finished goods produced in South Africa. “This would maximise the accelerator effect that the steel industry has on the economy as a whole by creating the greatest number of jobs,” he says.

2. Develop an effective “Buy South Africa” campaign
Benfield notes that this approach has worked well in the automotive and other industries, and would tap into the patriotism and optimism that, against all the odds, exist, as the #Imstaying social media movement attests.

3. Fix the transport system
First and foremost, rail transport needs to be improved radically so that raw material and finished goods can be moved efficiently around the country. In addition, an upgraded transport system will also consume a lot of steel. 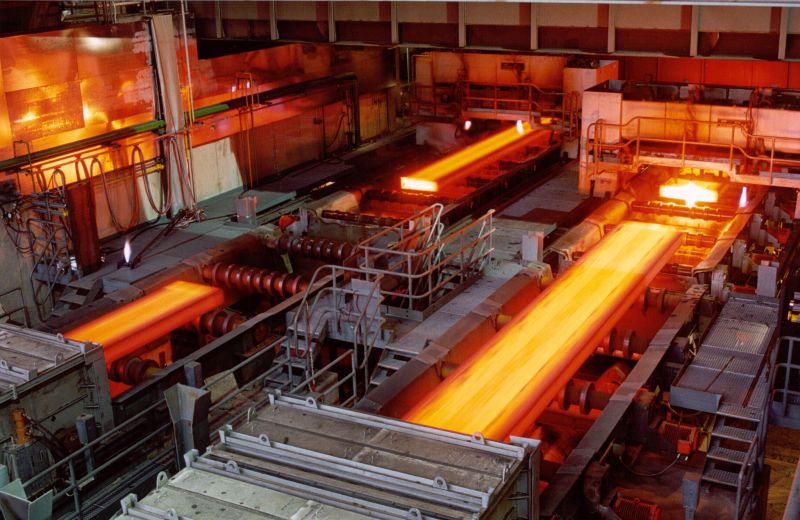 4. Upgrade the ports
Once a solid domestic consumer base for finished steel goods is established, the ability to export goods efficiently will go a long way towards making South Africa globally competitive.

“The steel industry can be revitalised, but every year we delay taking these actions will reduce its capacity to do so as skills and capital move into other industries, often in other countries. To reverse the decline in our steel industry, we must act now,” Benfield stresses.

Acknowledgement is given to Macsteel’s Mike Benfield for the insights provided.

“Revitalising the domestic steel industry is not only possible, it is essential if the economy is to regain a growth trajectory and create jobs.”
– Mike Benfield, group CEO, Macsteel

CHRYSO VerticArt carves a place at The Leonardo

Could localisation be a solution to pandemic-related supply...

Are local products up to scratch?

How Healthy is your Cash-Flow?