Since 2018, the Fitzrovia district in London has been home to a new, beautifully unique five-storey building that experts claim exhibits an “uncertain heritage”. The building’s interesting and innovative design elements, many of which are contrasting in nature, have turned it into a massive attraction for tourists and locals alike.

The main goal of Bureau de Change Architects, the firm behind the creation of the building, was to make it appear “of uncertain heritage – simultaneously historic and contemporary, familiar yet foreign”. It is safe to say that this goal was achieved.

The Interlock features three residential units, a ground-floor cafe and a lower-level gallery. Bureau de Change’s design takes the stacking and proportion of its more traditional neighbour and extends it into the brick-and-glass grid of its own facade. 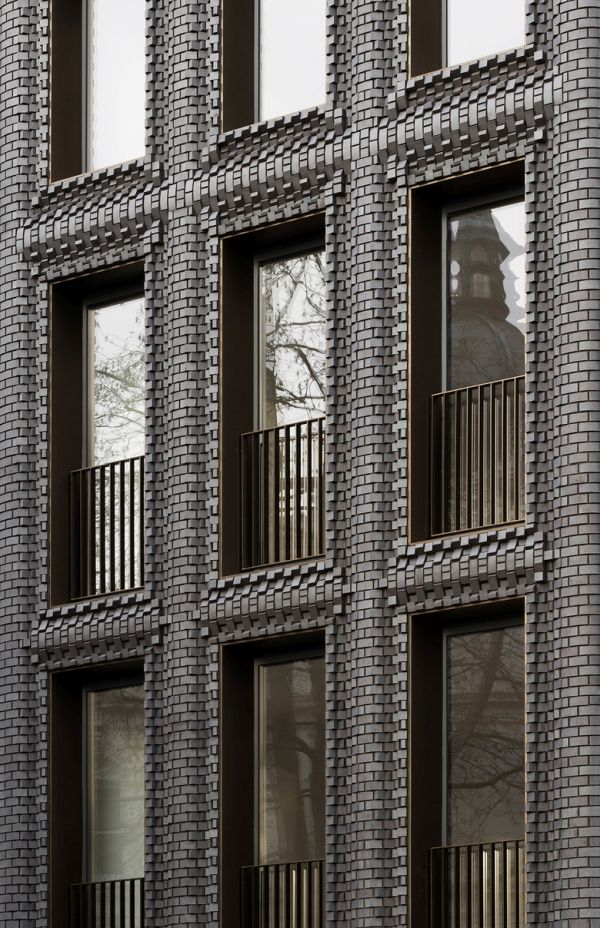 The building was developed by HGG London and manifests their deep commitment to innovation in architecture and exemplifies their passion for creating projects of character that are both distinctive and noteworthy to the city.

So, what makes The Interlock such a sight to behold and one that has everyone talking? The first notable aspect of the building is the fact that the architects and designers have neglected to use traditional “London bricks” in its construction. Instead, they opted to use what they referred to as “44 misshapen and seemingly unstackable bricks”, which were created especially for this particular project. 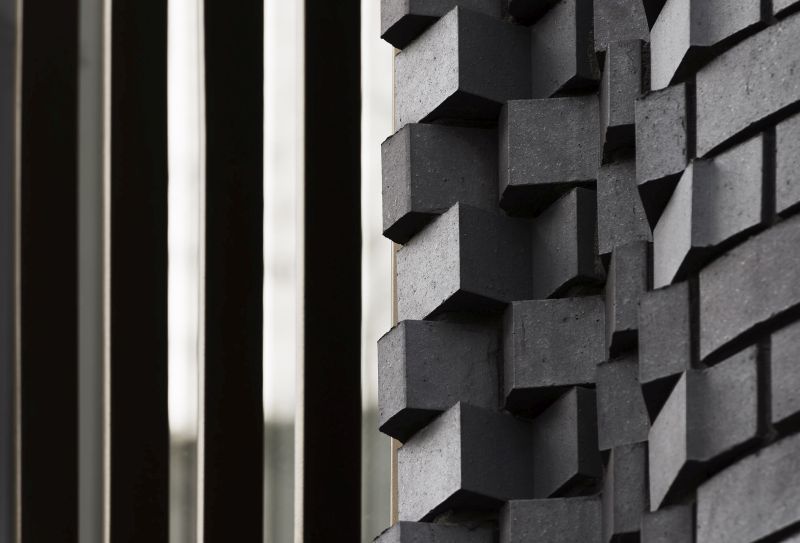 The architects utilised 3D modelling to adjust their facade design to meet structural and fabrication requirements. However, all the bricks were made by hand, using 14 hand-crafted steel moulds to create 14 “parent” bricks and 30 “offspring” bricks.

“We were interested in taking these very traditional proportions and in some way subverting it — like a puzzle box that seems familiar and reveals a hidden complexity that increases the more you interact with it.”

The architects strove for the impression of bricks that appear to lap up against glazing, swell and bow between floors and are inset frame-like to denote the building’s perimeter,” said Bureau de Change’s Katerina Dionysopoulou.

Furthermore, the architects have chosen to use Staffordshire Blue Clay in order to ensure that the building effortlessly stands out. This clay boasts a subtle, yet stunning matte blue finish.

The reason why the building has been named The Interlock? It is due to the fact that the stacked bricks look as though they interlock, a fact which also lends to the attitudes towards history and context in terms of the overall design of the structure.

“By capturing the creativity and craftsmanship associated with the address, The Interlock makes a unique and positive contribution to the local streetscape,” said the architects of Bureau de Change. 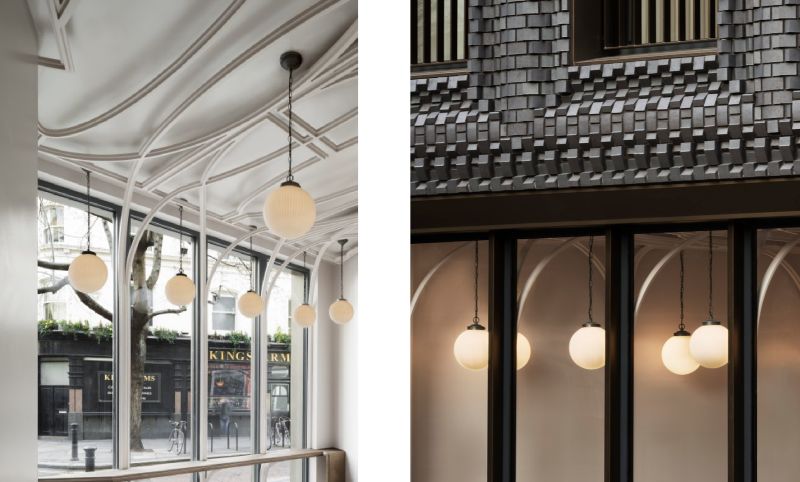 It is certainly a masterpiece that you have to see for yourself up close, and amidst its otherwise plain and predictable surroundings, in order to fully appreciate its complexity.

Full thanks and acknowledgement are given to www.world-architects.com and www.hgglondon.co.uk for the information contained in this article.

All around flooring solutions