To address the need for a new, integrated approach to urban planning and development, Holm Jordaan Architects & Urban Designers and GWA Studio have merged to form a new firm called NEW URBAN.
“Cities that are not properly planned and managed are a burden on the natural resources, impacting negatively on the environment and the living conditions of its inhabitants,” says Gerrit Jordaan, Director of Holm Jordaan Architects & Urban Designers.

“This being said, through strategic urban planning, well-planned and well-managed cities can minimise environmental losses and generate creative solutions to enhance the quality of the environment and mitigate, or even reverse, the negative consequences of climate change,” he notes. 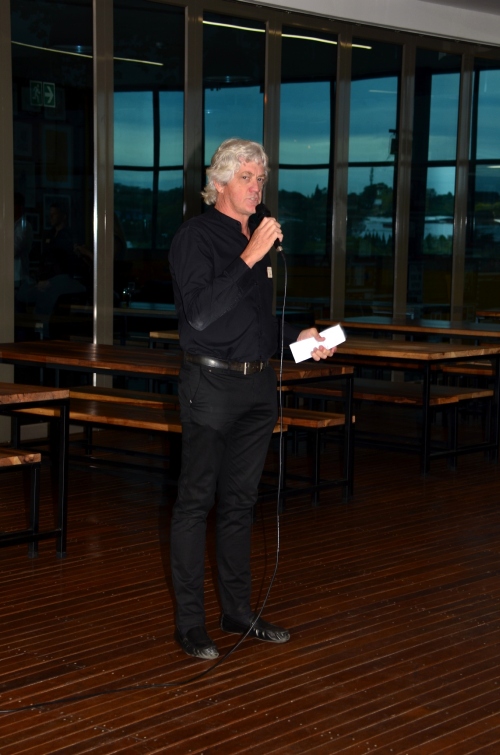 Urban design approach
According to Gary White, Director of GWA Studio, the new firm’s approach would entail high-density, mixed-use and transit-oriented development, the design of the public realm through form-based codes and responsive architecture, integrated street networks and the removal of freeways, where appropriate.

“Sustainable urbanism is categorised by incremental urbanism through neighbourhood development, suburban retro-fit and the creation of walkable streets. Densification, optimisations of systems, and efficient public transport and mixed-use development are a prerequisite,” he states.

Jordaan adds that integrated design is not only about taking many (sometimes conflicting) aspects into consideration, but rather a way of creating urban solutions that use as little as possible means to give as many people as possible the best enabling environment.

And it is this goal that will drive the direction of NEW URBAN in order to address the challenge s typically found in African cities, such as poverty, inadequate infrastructure, weak urban-rural linkages and the effect of climate change. 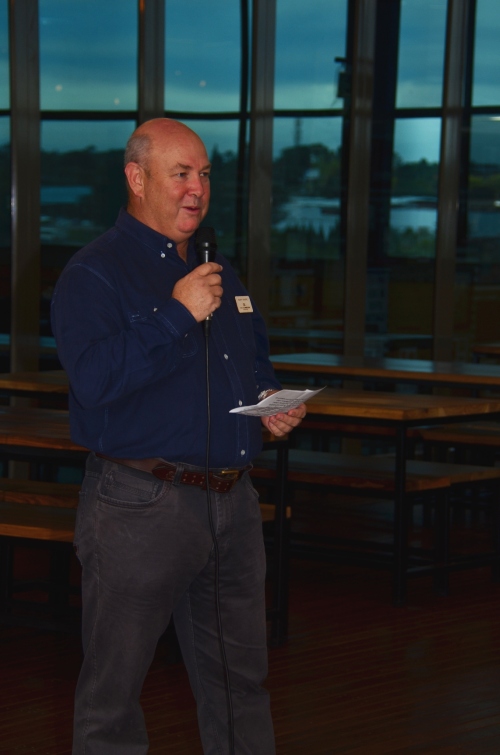 A combined effort
The Holm Jordaan Group was originally founded by Dieter and Albrecht Holm in 1962, and has won numerous competitions and awards over the years. GWA Studio, established by Gary White in 2003, has a history of being at the forefront of “new-urbanist” thinking in Africa, for which it has won numerous international accolades.

The merge to form NEW URBAN sees a team of talented, young designers and experienced mentors combine the latest technology and thinking with a legacy of responsible and responsive design projects.