Despite the tough global economic climate, Cersaie 2019 recorded a total of 112,340 visitors over the five day show, which is a 0.2% increase in attendance. The event, which was held in Bologna, Italy in September, attracted 52,997 international visitors. There were 889 exhibitors from 40 countries, which is 49 more than the 2018 event.

Ceramic tile was the best represented sector, with 458 ceramic tile companies showcasing their latest products and innovations. Bathroom furnishings was in second place, with 214 exhibitors displaying products from this market category in their exhibition spaces. 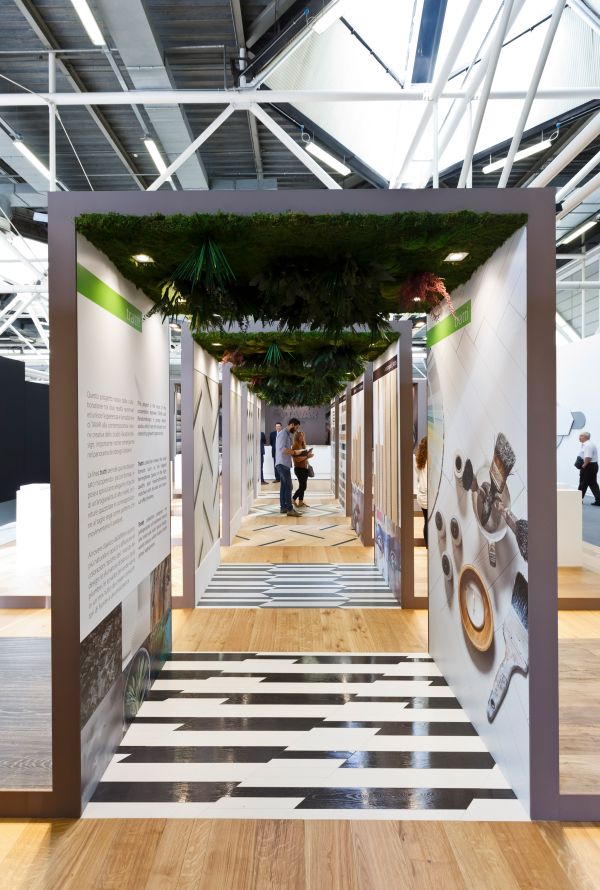 The events were also well-attended. Over 500 people attended the inaugural conference entitled Ceramics: from healthy environments to sustainable growth and trade wars. After the introduction by the chairman of Bologna Fiere Gianpiero Calzolari, there were talks by the Chairman of Confidustria Ceramica Giovanni Savorani, the Minister for Economic Development, Stefano Patuanelli, and the President of the Emilia Romagna regional government, Stefano Bonaccini, among others esteemed presenters.

Cersaie’s ‘building dwelling thinking’ cultural programme was held in the Architecture Gallery and featured talks by prominent international speakers. Over 2,500 people attended this cultural programme, which consisted of five presentations. A new area in Hall 29 called Archicont®act created a space where architecture firms and property developers could meet. This addition was inaugurated with a conference entitled The cities of the future, which featured presentations by prominent architects. Tiling down featured technical seminars on large slabs and panels as well as demonstration areas. Over 400 consultations were given to the public. 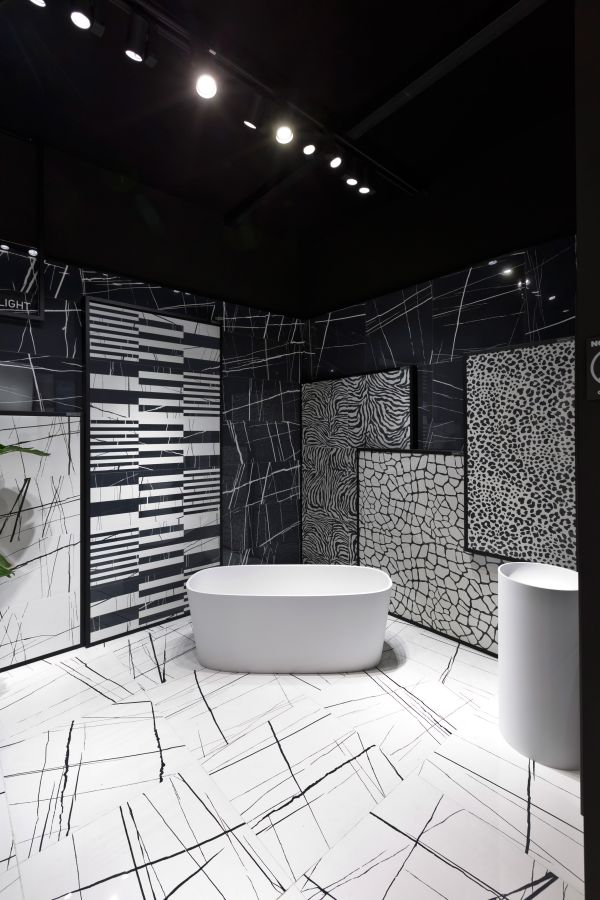 The Cersaie Business Delegation, which was organised in collaboration with the Emilia Romagna regional government and the Italian Trade Agency ITA, consisted of around 100 leading architecture firms from the United States, Canada, France, Germany, the UK, the Baltic Republics, Scandinavia and the Gulf countries. Over 3600 high school and university students attended Cersaie for Students, which showcased a series of meetings on artificial intelligence and job creation.

Full thanks and acknowledgement is given to www.cersaie.it for some of the information contained in this article.

Amvest’s new office is the epitome of good design

Saint-Gobain enters into an agreement to acquire Chryso

It’s official – asbestos has been outlawed