Casa Burés, a cultural heritage building of 7 700m² distributed over six floors in Barcelona, Spain, has been brought into the 21st century by being transformed into 26 exclusive residences, with high-quality common areas still preserving its original rich heritage. This interior design project was carried out by Estudio Vilablanch and TDB Arquitectura, and was commissioned by Bonavista Developments.

Casa Burés was built between 1900 and 1905 by the Catalan architect Francesc Berenguer i Mestres, a close collaborator of Antoni Gaudí. The building was named after its first owner, Francesc Burés, a businessman at one of Spain’s most successful textile companies.

The building has been listed since 1979 and enjoys the highest protection category as cultural heritage. It was nearly abandoned for some years and some original elements were vandalised. After three years of careful restoration work by the best artisans, Casa Burés has emerged as one of the most representative modernist-style buildings in Barcelona.

The interior design project had two goals, which were firstly to recover and highlight the building’s original decorative elements, and secondly to adapt the housing to contemporary regulatory and functional needs in terms of distribution, technology, safety, accessibility, comfort and community.

Flats located on the upper floors, originally conceived for rent, were transformed into 16 apartments and five attics. These 21 residences combine strong original modernist spaces with more contemporary ones. 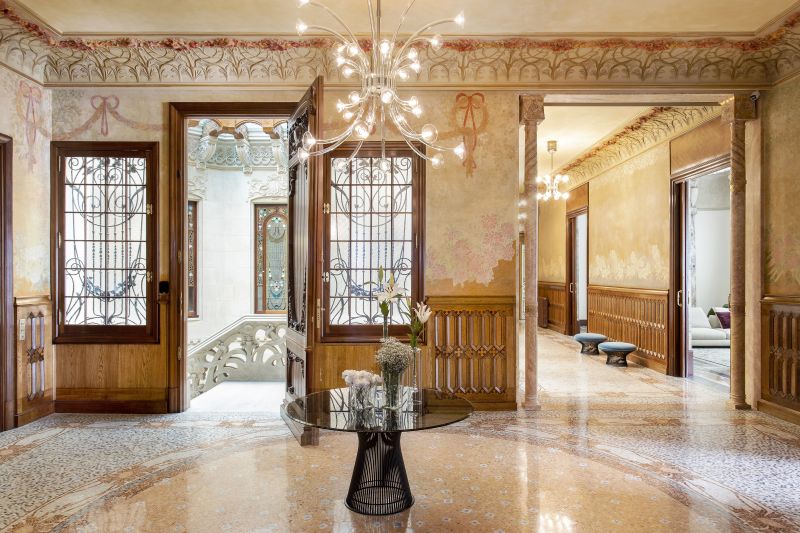 The strict strategy included that all original architectural and decorative existing elements were restored, while new materials were added when needed. The new materials should not compete with or imitate the original ones. 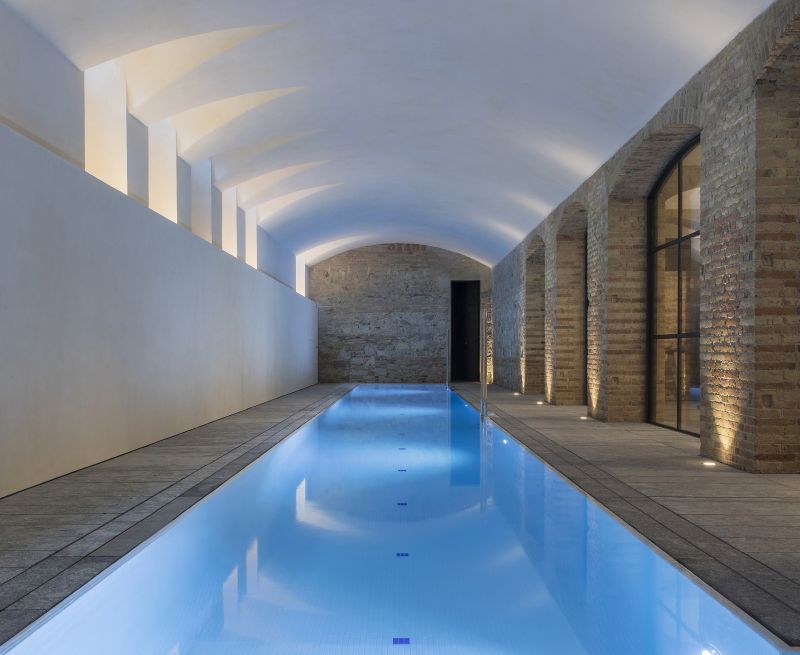 The ground floor was transformed into three lofts and the basement into amenity areas for community use including a swimming pool, a spa, a gym, a cellar, an open kitchen, a terrace and spaces for social events. 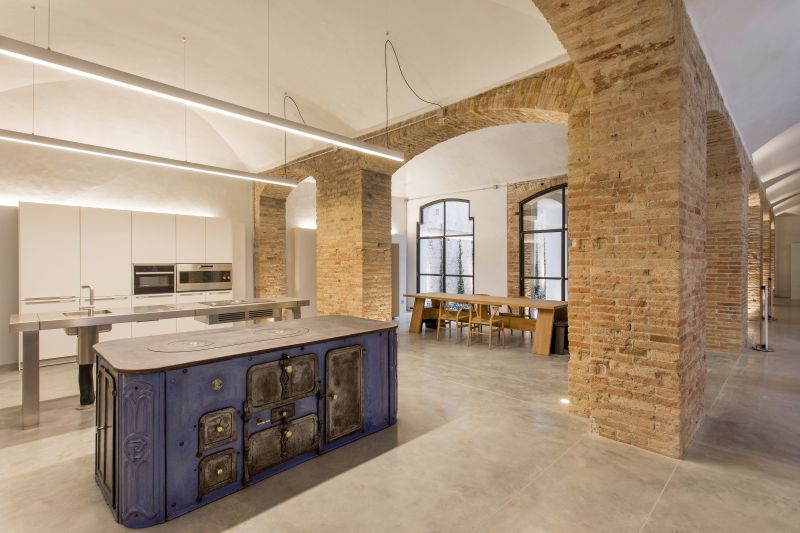 The original Burés palace-like residence, located on the main floor, was split into two 500m² magnificent flats. This floor was the richest floor in terms of decorative modernist elements that were carefully restored into these noble apartments. 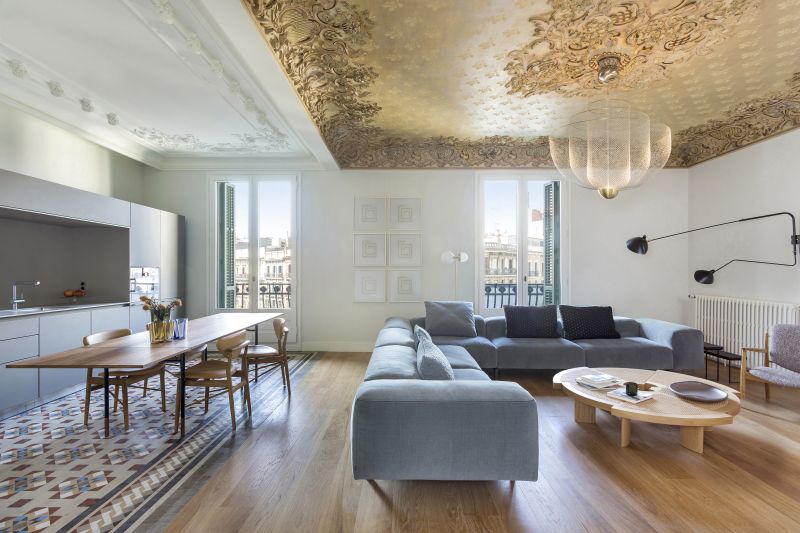 New materials and furniture pieces had colours in harmony with the space to highlight the valuable historic elements, and not compete with or imitate them, facilitating a silent integration in the space. 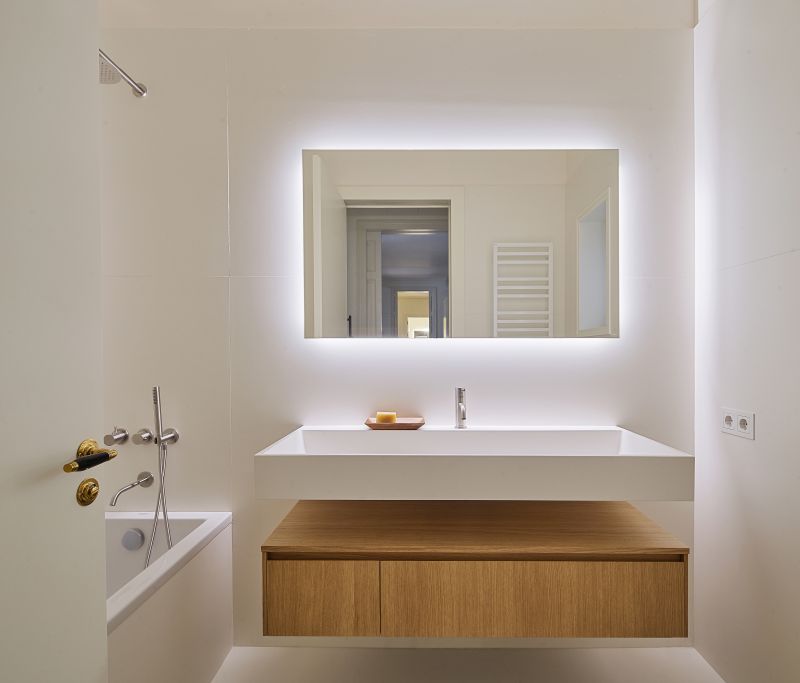 The interior design concept of the main floor was to respect and restore the existing elements, including mosaics and marquetry in pavements, stained-glass windows, frescoed walls and ceilings, wooden decorative elements and ceilings with reliefs.

In the interior areas of the flats, where the original elements didn’t exist or couldn’t be preserved, the decision was to incorporate new materials that would allow the contrast between old and new ones. White colour and oak wood were added as main elements – not to compete, but to highlight and contrast the original decorative elements. 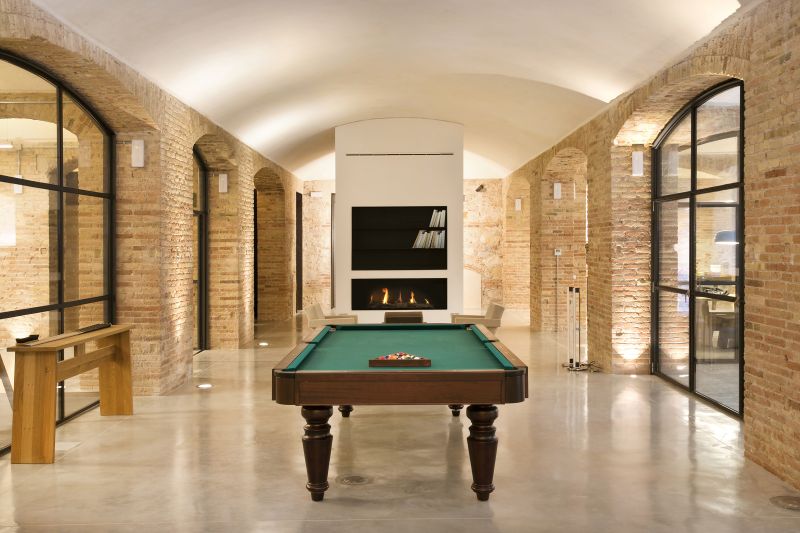 The interior design concept of the apartments and attics was the contrast between new and old elements. 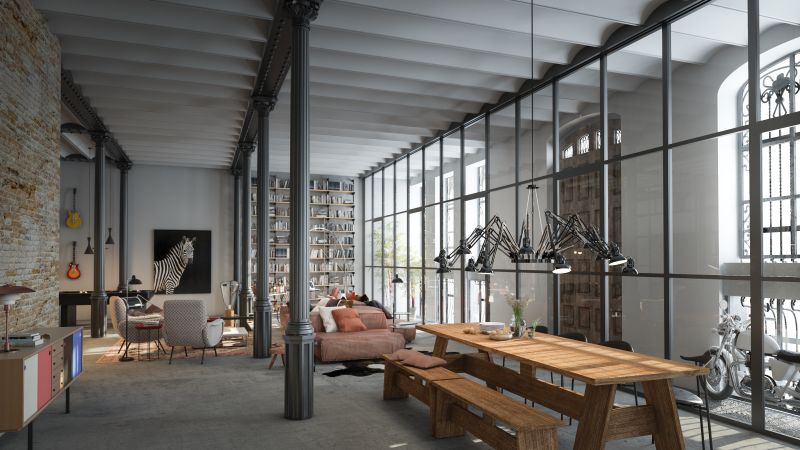 Full thanks and acknowledgement are given to Estudio Vilablanch and TDB Arquitectura for the information in this article.

6 tips for sealing a deck

Celebrating the best in architectural steel