Milan Design Week took place from 17-20 April. Over 2000 exhibitors from over 165 countries descended on the global design capital of Milan to host a wide array of exhibitions and happenings.

A new Spanish company called Nagami made its official debut at the event with a pioneering project, Brave New World: Re-thinking Design in the New Age of Technology, which fuses large-scale robotic 3D printing with computational design.

Nagami crafts every detail of a project from conception through to the software that will eventually bring it to life. They gave a presentation of products by Zaha Hadid Architects, Ross Lovegrove and Daniel Widrig.

“We design products that until now were just waiting for the right technology to come to life; not only objects that you can hold, but also that you can feel and experience as part of your environment,” say the founders of Nagami.

Nagami had a pop-up showroom where they hosted a series of lectures on digital design. The products from the designers included:

Bow & Rise by Zaha Hadid Architects
Zaha Hadid Architects is conducting extensive research within the domains of material experimentation and 3D printing. Chairs were structurally optimised based on natural processes, advanced fabrication methods and innovative materials. Instead of a filament, raw plastic particles were used during the pellet-extruder printing process. 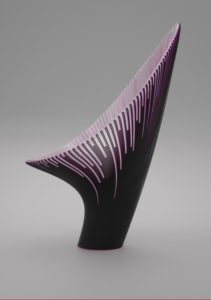 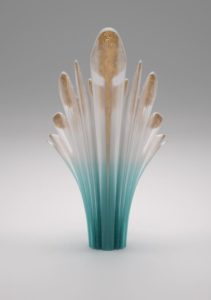 Robotica TM by Ross Lovegrove
Botany and robotics were fused to coin a new approach to design. This approach crystallises the natural programming in nature with that of robotics within artificial manufacturing. The high stool created has 360° formal access and can serve as a table. Thanks to heat-proof silicone inserts in the seats, hot food can also be put on the table. 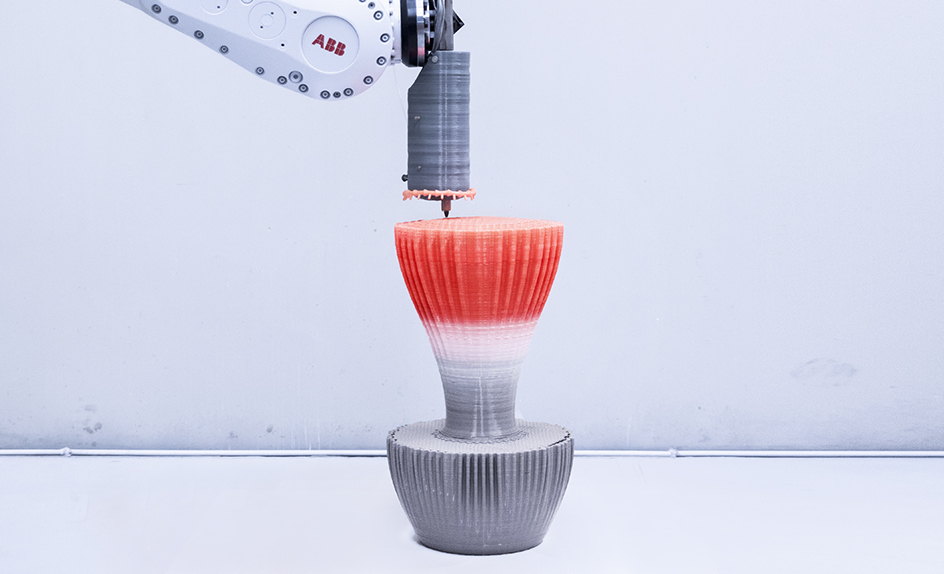 Peeler by Daniel Widrig
To serve small, niche markets, Peeler was created. The chair is 3D printed in single 7mm thick shells of PLA by an industrial robot in just a few hours and consists of three undulating skin-like surfaces. 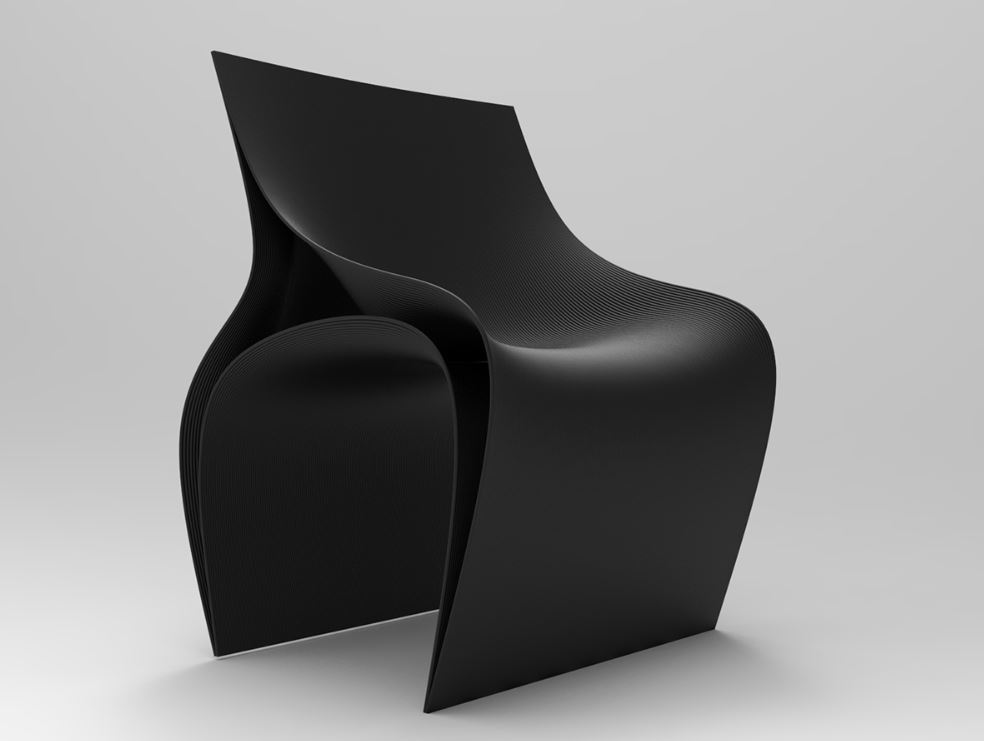 Other noteworthy exhibitions and events included The Diner, which was set up by New York architect David Rockwell and Surface magazine. The exhibition celebrates American design as presented in a contemporary archetypal roadside restaurant. The display took guests on an experiential road trip through landmarks of American diner culture and live performances, food and talks. Milan also received its first 3D-printed concrete house thanks to Massimiliano Locatelli of CLS Architetti. A 100m² prototype house was constructed in the Piazza Csare Beccaria during the festival.

Full thanks and acknowledgement are given to www.nagami.design for the information contained in this article.

Sustainable architecture and innovation to be rewarded

The building blocks of the Lanseria control tower