Yvonne Farrell and Shelley McNamara of Dublin, Ireland, are the first Irish winners of the Pritzker Architecture Prize 2020, an award by the Hyatt Foundation. The prize annually honours living architects whose built work demonstrates talent, vision and commitment through consistent, significant contributions to humanity and the built environment.

Commitment to excellence
The Jury citation states Farrell and McNamara show integrity in approach to their buildings, the way they conduct their practice, their belief in collaboration and generosity towards colleagues. It says they have an unceasing commitment to excellence in architecture, a responsible attitude towards the environment and an ability to be cosmopolitan, while embracing the uniqueness of each place in which they work. 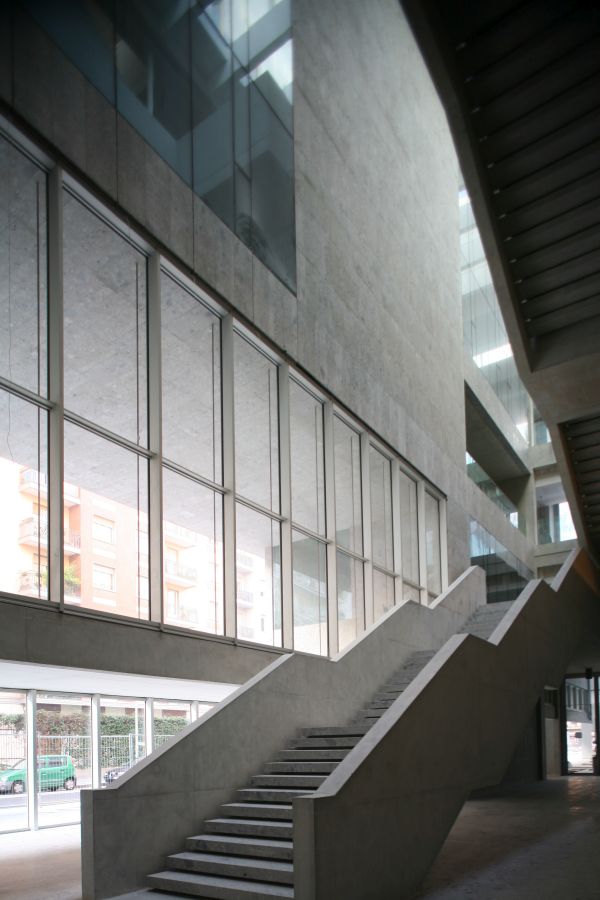 “Architecture is one of the most complex and important cultural activities on the planet, and at the core of our practice is a real belief that architecture matters. To be an architect is an enormous privilege and what we try to do in our work, is to be aware of various levels of citizenship and to find architecture that deals with an overlap that heightens relationships with one another,” says Farrell. 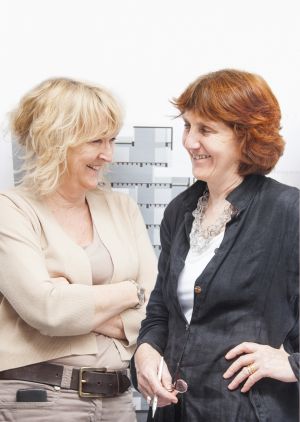 Significant projects
Farrell and McNamara co-founded Grafton Architects in Ireland in 1978 and have together completed many projects in Ireland, the United Kingdom, France, Italy and Peru. Major projects they designed include academic, civic, cultural institutions and housing developments such as offices for the Department of Finance in Ireland, the Universita Luigi Bocconi in Italy, the University Campus UTEC Lima in Peru and the Université Toulouse 1 Capitole, School of Economics, in France, which was completed in 2019. 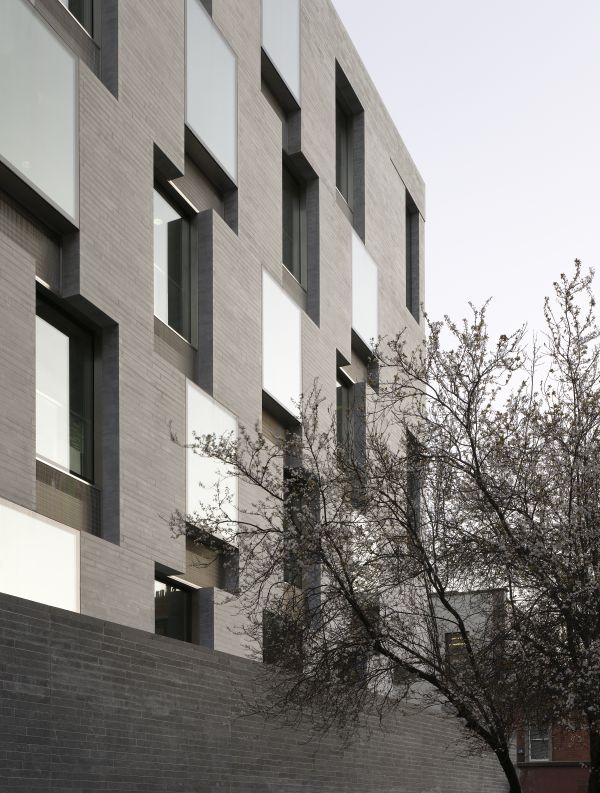 Framework for human life
The architects’ building designs balance strength and delicacy, upholding a reverence of site-specific contexts resulting in modern, impactful works that never repeat or imitate and are of their own architectural voice. They are continuously conscious of the dialogue between the internal and external, evidenced by the mingling of public and private spaces and the meaningful selection and integrity of materials.

“Architecture is a framework for human life which anchors and connects us to the world in a way which possibly no other space-making discipline can. So often, we struggled to find space to implement such values as humanism, craft, generosity and cultural connection in each place we have worked. So it is extremely gratifying that this recognition is bestowed upon our practice and body of work produced over many years. Winning this prize is a wonderful endorsement of our belief in architecture,” says McNamara. 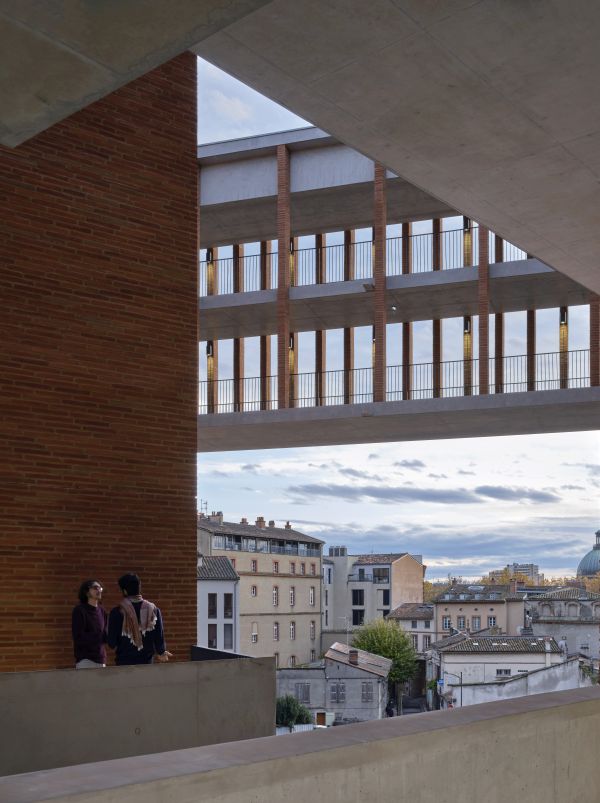