The new product is an acrylic-based admixture for concrete where the variations in aggregates won’t affect the concrete characteristics severely.

“This technically advanced product is formulated to deal with aggregates in ready-mix and precast concrete containing high amounts of fine parts such as clay and mica which use more water than necessary. It lowers the water demand of such aggregates, allowing manufacturers stable manufacturing conditions even though the raw materials are not that stable. It is mainly used by concrete manufacturers to produce fluid concrete,” says Servaas. 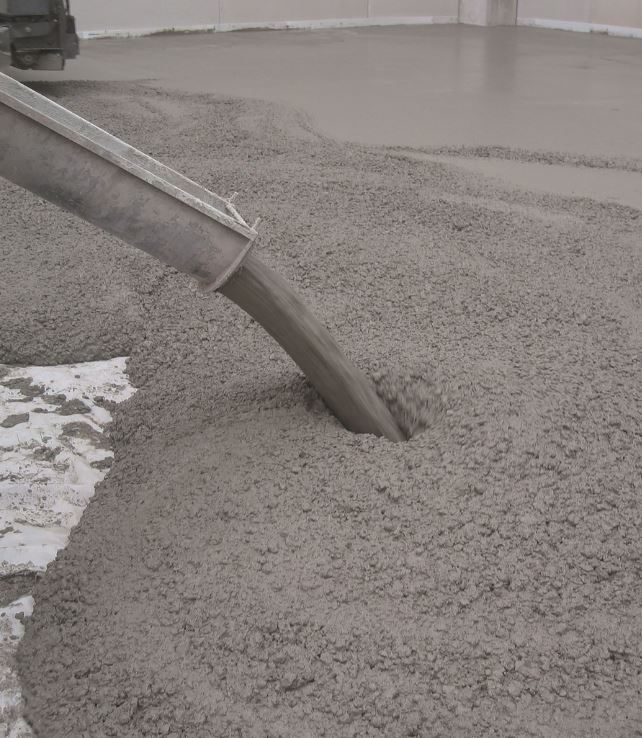 Mapei has a range of products complementing the Dynamon MS 100 including super plasticisers in the same Dynamon range, viscosity-modifying, fume-based powdered and retarding admixtures. The company also recommends additional products to improve specialised concrete production such as Expancrete, which is an expanding agent used in the production of shrinkage-compensated concrete.

The product is supplied in a ready-to-use liquid form and can be added either to the mixing water or directly, after all the other components such as cement, aggregates and mineral additives have been added. After adding, Mapei SA recommends extended mixing time to ensure an even distribution of Dynamon MS 100 in the mix. It is most effective if applied in fluid concrete with a super plasticiser.

Greener cement thanks to fly-ash research

How manufacturers are future-proofing floors