Specially engineered to enhance the performance of supplementary cementitious materials (SCMs), CHRYSO EnviroMix® allows significantly higher clinker replacement using by-products such as fly ash or slag in green concrete. This while maintaining the desired plastic and hardened concrete properties.
SCMs are industrial by-products which, when used as a partial replacement for Portland cement, reduce the amount of cement that is required for concrete as well as the energy and CO2 impact of concrete. In addition, waste materials are being recycled instead of being consigned to landfill space.

Using SCMs in concrete not only improve permeability and increase the durability, but they can also reduce the potential for sulphate attack, the heat of hydration and the potential for alkali-silica reactivity.

Curing is crucial
Eddie Correia, executive vice-president at CHRYSO Southern Africa, however cautions that while the benefits of using CHRYSO Enviromix® technology are obvious, the curing of concrete is critical. As the percentage of SCM content increases in concrete, longer curing times may be needed. 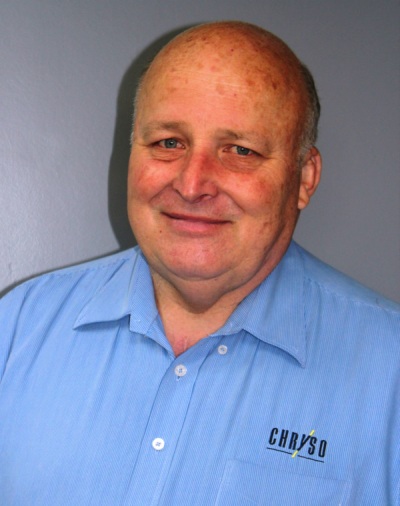 “It is therefore important to use a product from the CHRYSO Cure® range in order to protect the concrete until it reaches an adequate strength to counter shrinkage stresses. If working with concrete containing reinforced steel, it is also advisable to use a corrosion inhibitor such as CHRYSO® CI,” he states.

Ideal for green buildings
Specifically developed for use in green concrete, the innovative EnviroMix® technology is based on proprietary and patented chemistries including a combination of specific cement dispersion technology with hydration catalysts.

“When constructing a building, if the quantity of Portland cement is reduced at an average across all concrete mixes (between 15% and 60%) by substituting it with SCMs, a company can earn points towards a Green Star rated building,” Correia points out.

EnviroMix® is suitable for use in multiple concrete applications including readymix concrete, self-consolidating concrete, precast concrete and site-batched concrete.

Correia adds that on projects where the EnviroMix® technology has been deployed, contractors have reported greater productivity. “Being able to meet the green materials specifications on a project and still keep to, or shorten, the construction schedule is a real advantage for contractors as this is resulting in time and cost savings.”

Captions Main image:
Billed as a very innovative technology by CHRYSO, EnviroMix® is engineered to boost the performance of supplementary cementitious materials (SCM).

Catch of the day could bring green answers