Black Brick facade one of a kind

Completed in December 2018, the Storage King warehouse and office block – officially Building 2 on Stand 208 in Boundary Park – are located on Malibongwe Drive, within the secure office park that combines warehouses with AAA-grade office space. Developed by Orpen Brothers Properties and designed by Architects of Justice, the double-storey structure consists of 40 000 Black Bricks on the facade, with 180 000 Country Classic Travertine used for the walling.

“The Boundary Park warehouse and office block are one of the first buildings completed in Black Brick which was built with black grouting, and it shows, so beautifully, how this simple, affordable product can create a structure of breath-taking sophistication and elegance,” explained Musa Shangase, Corobrik’s commercial director.

Dylan Rodrigues, director of Storage King, described the new Storage King head office as “one of a kind” because of its highly noticeable Black Brick design.

“This design is unique, as it is the largest building in South Africa to be built entirely from Corobrik’s black-coloured brick,” said Rodrigues. “The clear sheeting warehouse portion will act as a light box displaying silhouettes of our units at night, giving this new facility a look that stands out from the rest.”

Citing a longstanding relationship with Corobrik, Fabiano Cellini of Orpen Brothers insisted on using Corobrik products for this development.

“From a developer’s point of view, Corobrik’s Black Brick has a timelessness about it, and, being original to the market, we wanted to create something new with their bricks,” said Cellini. 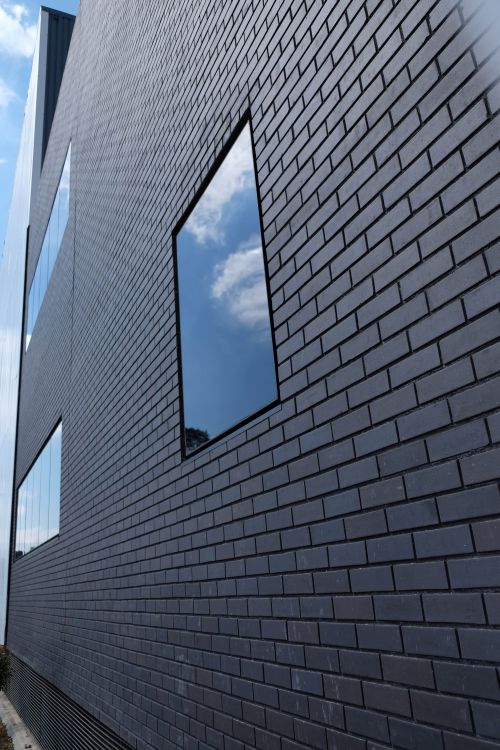 Focused on the facades

Kuba Granicki from Architects of Justice explained that, in order to keep the shadow lines and maintain the darkness of the facade, a decision was made to use tile adhesive as the mortar. “To allow for a striking facade that was built correctly, we simplified the brick bonds and let the material do its own talking,” explained Granicki.

Face brick was used throughout the warehouse and offices, internally and externally. There were also portions of Black Brick facade visible internally as features within the office. Energy-saving measures were then incorporated through insulation placed inside the brick-cavity walls. The end-result is simply captivating.

Fit your floor covering within 4 hours of self-levelling

CEO interview: Ushering in an innovative and technologically...