Arata: What is architecture?

The 87-year-old architect has done more than 100 works, including the Hadid tower in Milan, Italy, the domed Palau Sant Jordi that was built for Barcelona’s 1992 Olympics, the 2008 Central Academy of Fine Arts in Beijing and the 2011 Qatar National Convention Centre. He is the third-oldest recipient of the prize, which is regarded as the highest accolade in international architecture and is worth $100,000 (£72,000). He is also the eighth winner from Japan.

“I was born in Japan around the time when WWII was about to begin,” said Arata in an ArchDaily interview. “My first encounter with architecture was ground zero – no architecture, no city. I became interested in how architecture and a city can rise from ground zero. When it comes to peacetime, you cannot be adventurous, but are quite mild and tame. However, there is a time when anything is alright if it is interesting. Just hit it big, and never mind a mistake,” says Arata. 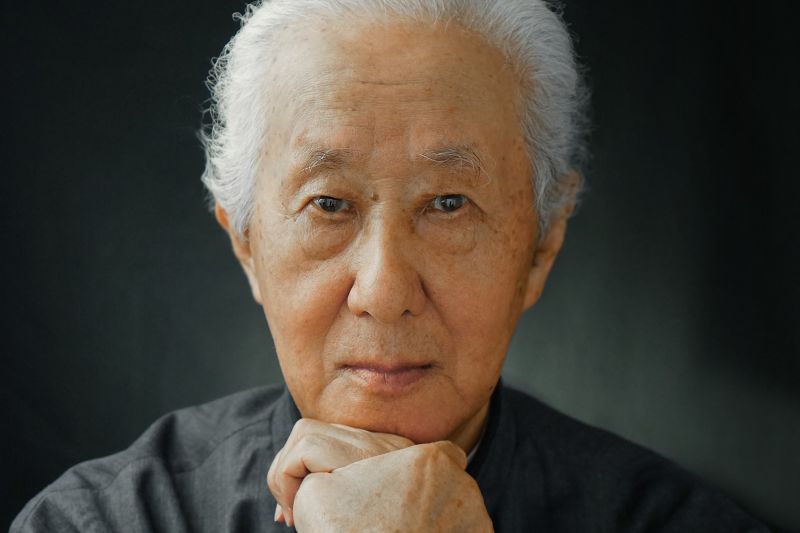 “From time to time, we question: What is architecture? An architect is not someone just designing a building, but it is how an architect operates in times to come. For this paradigm shift emerges an architect of a new era, an architect of a new time. We can reveal what was hidden, for things have become too superficial. We can further deepen our understanding. I believe we have such possibilities now,” says Arata.

Arata is described as a “precise and dexterous” architect who delivers architecture that is both “local and international”.

Tom Pritzker, chairman of the Hyatt Foundation, which sponsors the award, said: “Arata was one of the first Japanese architects to build outside of Japan during a time when Western civilisations traditionally influenced the East, making his architecture—which was distinctively influenced by his global citizenry—truly international. In a global world, architecture needs that communication.”

Arata will receive the accolade at a ceremony in France’s Château de Versailles in May. Now in its 43rd year, the annual award has previously been won by luminaries including Frei Otto, Norman Foster, Oscar Niemeyer, Zaha Hadid, Shigeru Ban and Peter Zumthor.