The notorious Sinbin pub, next to the Loftus Versfeld Stadium in Pretoria, where rugby fans used to braai and hang out before and after rugby matches, has finally got a new lease on life. Restored as part of the Loftus Park mixed-use precinct development, the historic building today is a focal point in the new precinct.
Originally constructed in 1929, it first served as a clubhouse for a tennis and bowling club. The property was later donated by the city council to the Blue Bulls Company, and after the tennis courts and bowling lawns made way for parking space, the Neo Cape Dutch building, together with a 1913 sculpture called the “Spirit of Sport”, remained.

Since the building is more than 60 years old and believed to be the last example of a clubhouse of this nature in South Africa, it is protected under Section 34 of the National Heritage Resources Act (Act No. 25 of 1999) and had to be approached as a national monument during the development of Loftus Park. 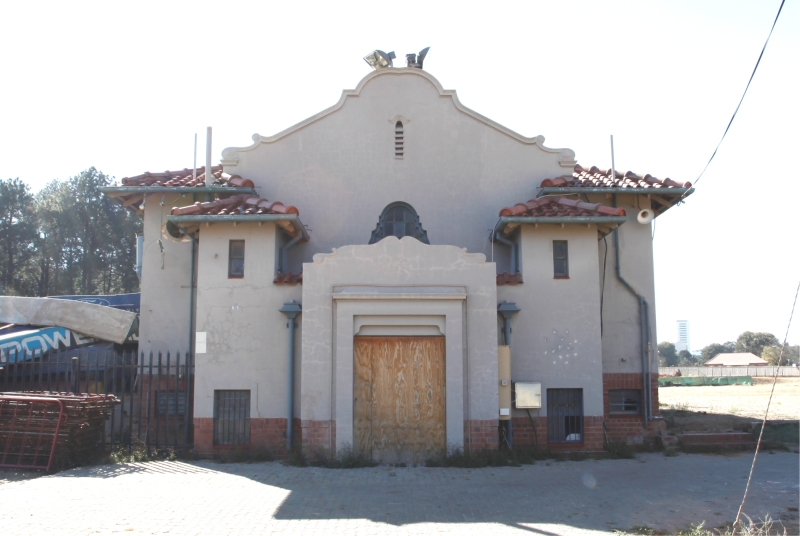 The original building, constructed as a clubhouse in 1929.

A brick-by-brick approach
Architect Dirk Henzen from Studio 3 Design House explains that since super basements were planned for the entire precinct, it raised the question of how to best preserve and restore the building.

“If we had to keep the building intact, with, for example, a 3m apron around it for safety purposes, the portion of land below would have been sterilised. Also, calculations done by the quantity surveyor showed that it would definitely not be feasible to keep the building as it is throughout construction,” he explains.

The help of a heritage consultant, Dr Annette du Plooy, was called in and an application to the National Heritage Council to deconstruct the building and reconstruct it in the same position and with the original character as before, was approved.

The de- and reconstruction
Anton Jansen from the Tshwane Building Heritage Association also got involved to oversee and manage the process and ensure that all valuable elements such as doors, windows, roof trusses, roof tiles, water gargoyles and gutters were safely stored for reuse.

“We had to document the building to the T – every detail had to be drawn out, especially the gables and the mouldings on the gables so that when we rebuilt, it could be done exactly as it was before,” adds Henzen. 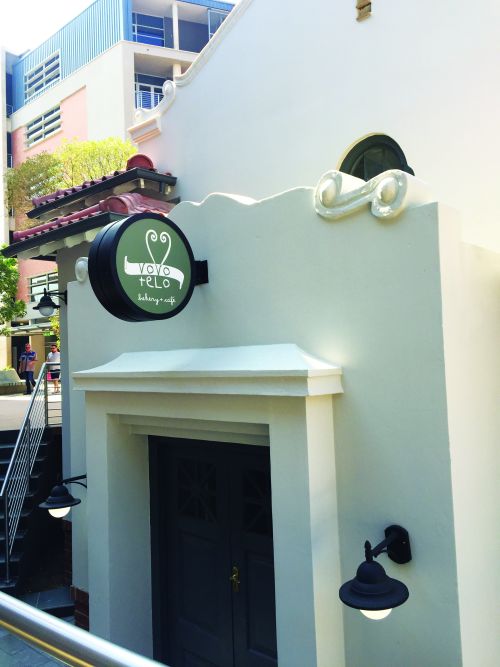 The 1936 Neo Cape Dutch building is believed to be the last example of a clubhouse of this nature in South Africa.

“Working with old materials and products, we also had to improvise somewhat. The roof tiles, for example, were quite brittle and some broke when they were removed. Some of the timber door frames were rotten and also had to be remanufactured to the old spec. And the ironmongery like hinges and locks had to be fixed.”

Once the basements were complete, the building was carefully reconstructed as a total replica of what it used to be. It was, however, moved a little to the east to accommodate the main buildings, but the Heritage Council didn’t put constraints on this since the intent was that the building becomes a focal point on the piazza.

Knowledge sharing
While this sort of methodology is not an uncommon way of preserving buildings, it is quite a lengthy and very detailed process. During the de- and reconstruction of the building, the development team invited architectural students to come and see how it was done and impart knowledge onto them, making this project also a learning experience.

Full thanks and acknowledgement are given to Studio 3 Design House for the information given to write this article.

Caption main image: Vovo Telo is now located inside the restored Sinbin building. This building was deconstructed and then reconstructed brick by brick as part of the Loftus Park development.